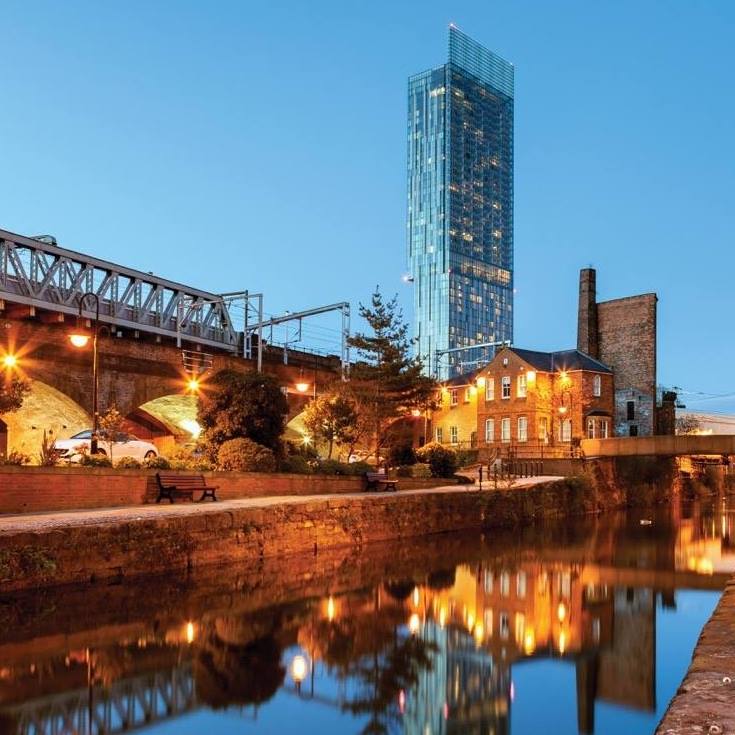 Stephanie Pincetl, Professor in Residence and Director of the California Center for Sustainable Communities at UCLA, is currently the Fulbright Distinguished Chair at the University of Manchester in Geography. She was asked by the Manchester Climate Change Agency to comment on the Manchester Carbon Neutrality plan.

The inclusive language of the document is impressive and strikes a generous tone.   It discusses process toward consensus in quite a great deal of detail.

The documents sets out logical objectives toward zero-carbon.

Some questions and further comments:

It would be useful to learn how the region is going to engage with the national rail system on these issues.

Following on that comments –can Manchester develop its own building codes or do they come from Westminster?

Manchester could, however, require developers to consider things like solar orientation, ensuring buildings are built to take advantage of prevailing breezes in the summer, ensuring that complexes include open space, or that they contribute to a fund for green spaces (might already exist, I don’t know).

Why the focus on competition and growth?  What is meant by this?  It actually undercuts local capacities and the ability to nurture the potential of Manchester.  Could there be, for example, a community bank that lends to local builders and small business owners, to recirculate local capital rather than the reliance on investments from the outside that usually suck wealth out to London, New York or other.  Local self-reliance – not just responsibility to reduce one’s carbon – might be considered as part of a larger framing for reducing GHG emissions. It implies much greater local control and the possibility for creating a circular economy – something that is not considered in the plan BTW.

For example, could small local businesses develop around using local food for meals on airlines?  Of course this would be an enormously difficult thing to do, but maybe for trains, like in Japan?  What can the region make that begins to undermine the global network that is responsible for generating the conditions under which we get such high GHGs and which is useful?

If Manchester is truly to be ‘innovative, enterprising, pioneering’ then it needs to develop autochthonous, novel approaches that are alternatives to BAU.  Sir Richard Leese writes about new economies.  Well, what are they, and how can they be fair and equitable if they are not controlled locally and generated locally?

Overall, a very nice plan, but quite short on specifics (though it may not be its intent to have specifics at this point), but a few ideas for implementation might be helpful.  Importantly, however, the region needs to demand the data for building energy use to be able to develop a parsimonious and effective plan for energy saving retrofits, and get its transportation GHG emissions to zero.