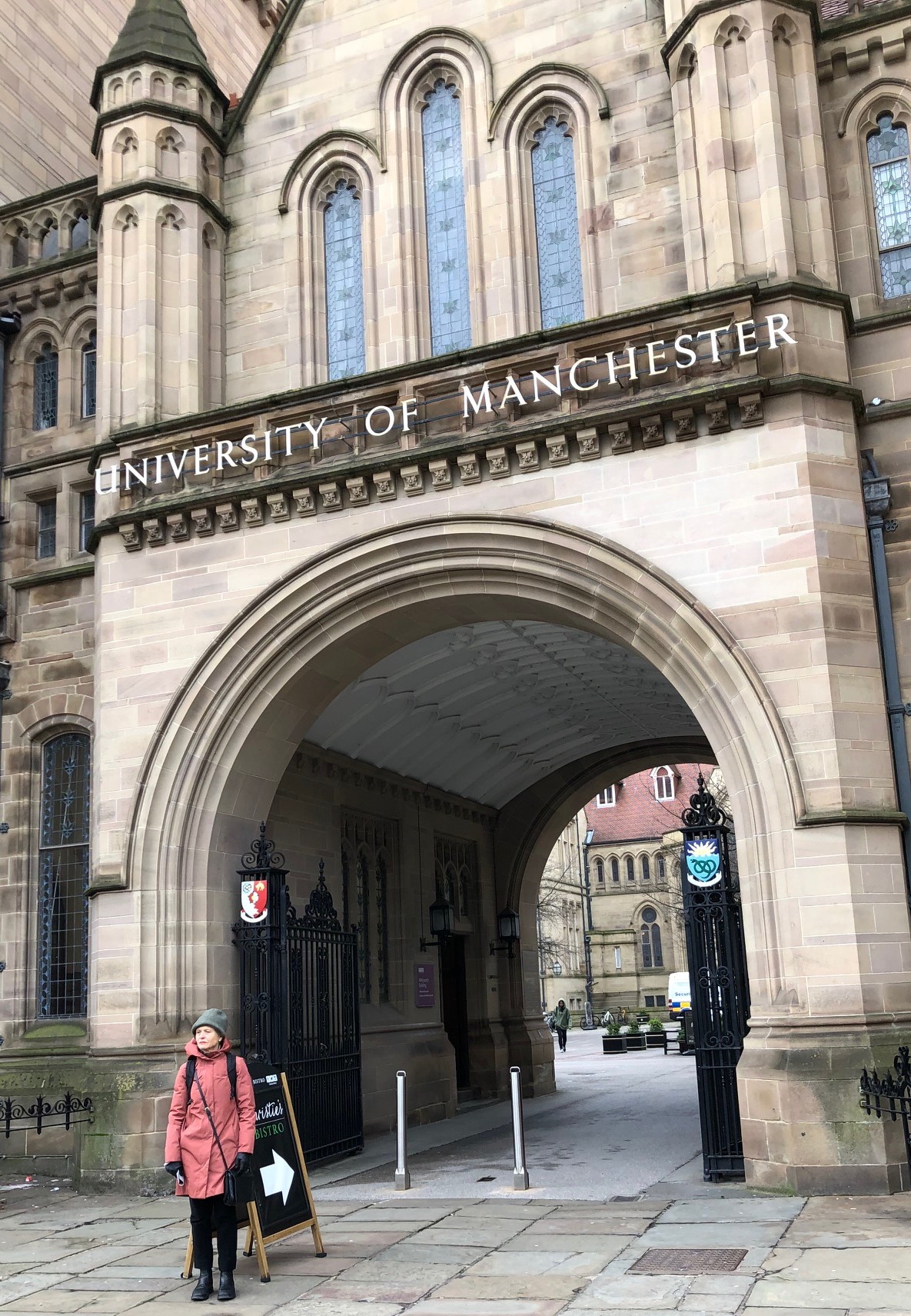 Stephanie Pincetl has been awarded a 2020 Fulbright Distinguished Chair in geography at the University of Manchester, UK and will begin her appointment in January. Pincetl is professor-in-residence at UCLA Institute of the Environment and Sustainability and founding director of the California Center for Sustainable Communities at UCLA.

Her research primarily focuses on making urban and municipal systems more sustainable while adapting them for climate change. Pincetl, who earned a Ph.D. in urban planning at UCLA, has published nearly 100 papers in prestigious academic journals such as Science, Landscape and Urban Planning, and Applied Energy.  Her leadership over the past year includes informing L.A. County’s first-ever sustainability plan, expanding her interactive Energy Atlas to include most of Southern California and creating a research-informed blueprint for a sustainable water supply system in the region.

“My work on Los Angeles has concentrated on building energy use — both electricity and natural gas — which contributes nearly 40% of greenhouse gases in U.S. cities to inform an equitable energy transition,” Pincetl said.

Fulbright Distinguished Chair Awards are among the most prestigious appointments in the intercultural Fulbright Program, which was founded in 1946 to improve relations, diplomacy and competence between the U.S. and other countries. Recipients are typically eminent scholars with significant publication and teaching records.

With the support of the U.S. government and via partnerships with foreign governments, the Fulbright Program sponsors U.S. and foreign participants for exchanges in all areas of endeavor, including the sciences, business, academe, public service, government and the arts.