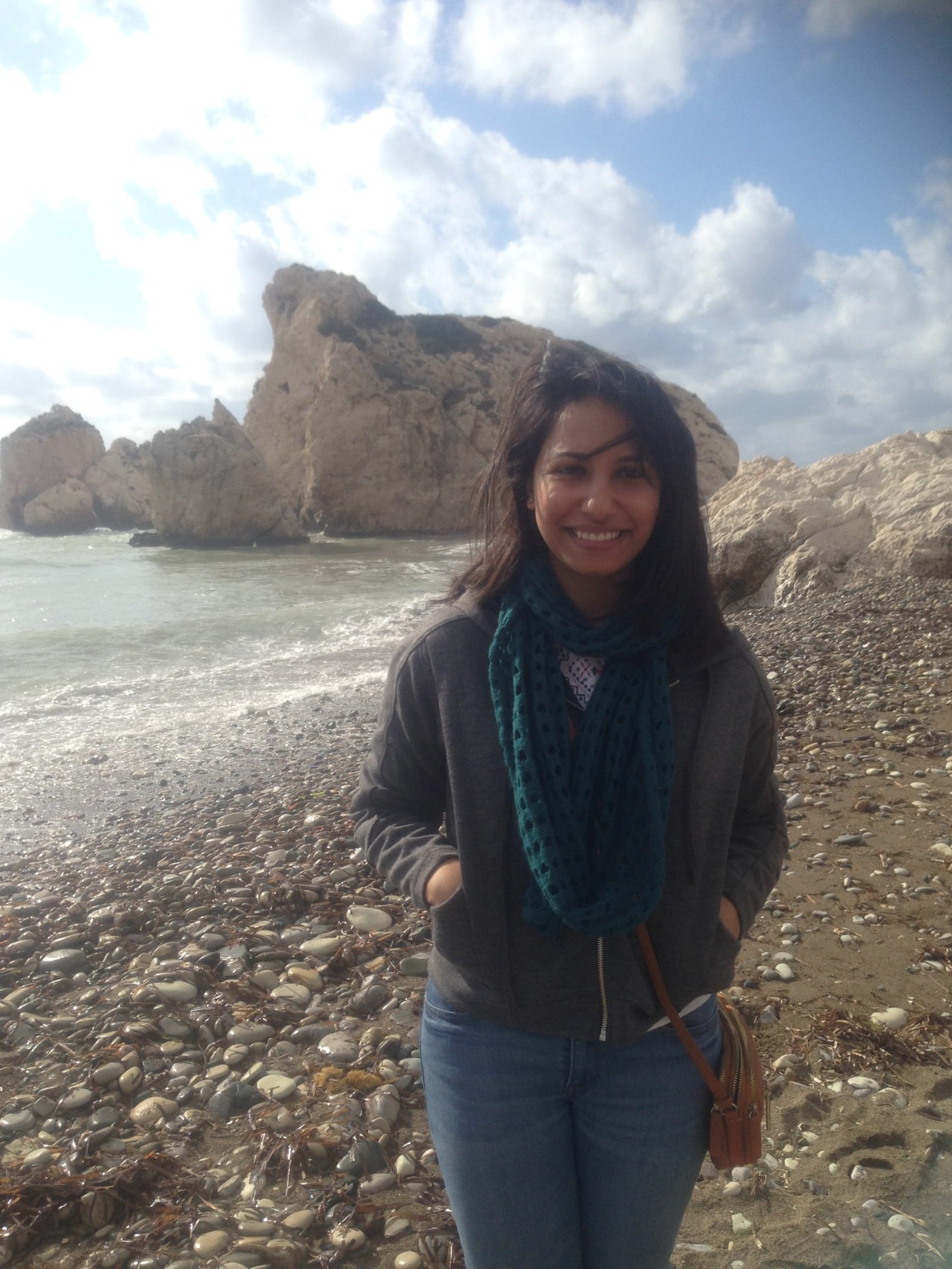 Sonali Abraham is the first recipient of the Pankaj Parekh Graduate Fellowship, which is awarded to a first-year doctoral student focusing on water issues. Growing up in the Middle East and Bangladesh, Abraham is no stranger to water woes. “I’ve seen firsthand the scarcity and water contamination issues that people have to deal with. It definitely triggered a desire to work in this field,” she says. Abraham ultimately wants to focus on the international problem of contaminated drinking water but, for now, has decided to focus on California’s water shortage.

UCLA established the fellowship to honor the memory and legacy Dr. Pankaj Parekh. He earned an ESE doctorate in 1984 and became director of Water Quality for the Los Angeles Department of Water and Power, where he was in charge of clean drinking water for more than four million people.