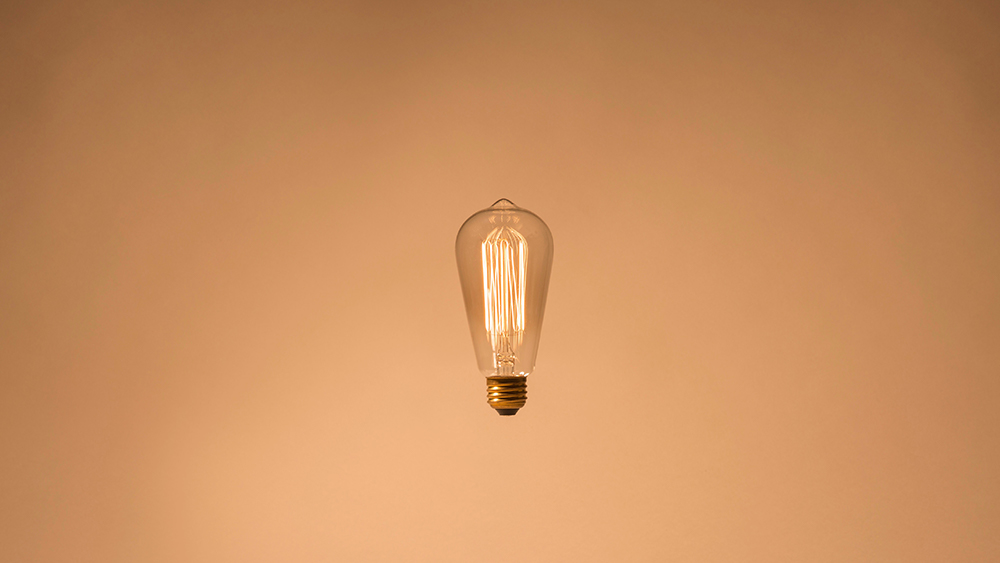 The next five candidates for the Pritzker Emerging Environmental Genius Award use technology to solve difficult issues such as diet related illnesses and coral reef degradation. They fight for causes including indigenous rights and sustainable island economies. Here they are: 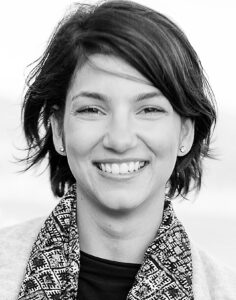 A quarter of the human population suffers from chronic diet-related conditions. Vegetables are generally understood to be healthy, but only 1% of bioactive compounds in plants have been mapped — sowe don’t know exactly what makes plant diets so good for us. Sofia Elizondo founded Brightseedto pinpoint bioactive plant compounds that can be used to improve human health. Brightseed’s computational intelligence engine, Forager, maps data from plants and connects it to data about human biology, revealing connections. Forager has already discovered one compound that boosts human metabolism. It may be able counter some of the negative effects of processed foods, which have contributed to a dramatic rise in obesity and diabetes. (Nominated by Tina May) 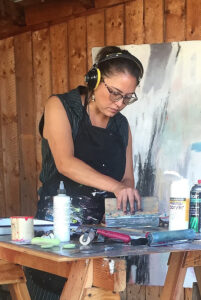 If the Pacific Connector Pipeline is approved, it will run through ancestral Klamath lands and become the largest source of greenhouse gas emissions in Oregon. Klamath artist Ka-ila Ferrell Smithis fighting back. Her activism previously fueled artistic campaigns against the Dakota Access Pipeline. As co-director of Signal Fire, she helps rural, LGBTQ and disadvantaged groups connect to the natural world through art. The Klamath still deal with effects of genocide and displacement in Oregon, facing high unemployment and consistent threats to their land and culture. Ferrell-Smith channels the deep connection the Klamath have with their land into her artwork, creating pieces that connect viewers to the past while suggesting possibilities for the future. (Nominated by Emma Marris) As global temperatures climb, firefighters, farmworkers and others in front-line vocations often work long hours in worsening heat. At age 16, Faith E. Florez decided to help farmworkers prevent heat related illnesses. She pitched her idea for a mobile app that gives feedback to farm workers and helps them maintain healthy hydration rates to USC Viterbi School of Engineering. The proposal was accepted, and she worked with a team from the school during 2016-2017 to develop the app Calor. Farmworkers are equipped with intelligent watch devices (like Apple Watch) and technology that provides them with information about water consumption based on heat conditions. The app is being piloted at a major vineyard and is available via the Apple Store. To ensure Calor’s success, Florez collaborated with farmworkers, labor contractors and farm owners during the development phase. She is currently pursuing a bachelor’s degree in English at USC. (Nominated by Adán Ortega) 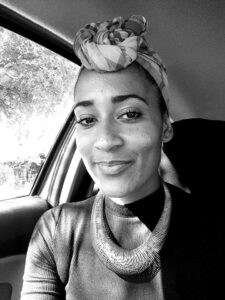 After Hurricane Irma ravaged the small island of Barbuda in 2017, Asha Frank started a GoFundMe campaign and reached out to aid organizations to rebuild homes and infrastructure. In 2018, she founded BarbdanGO, the first Barbudan nonprofit organization, to strengthen sustainable development of the island’s economy and resources. BarbudanGO draws fresh ideas and financial investment to the 62-square-mile island, supporting efforts such as water harvesting and ocean management infrastructure. As chair of tourism culture and youth on the Barbudan Council, Frank also promotes eco-tourism to advance sustainability measures and job opportunities for Barbudan youth. (Nominated by Kathryn Mengerink) 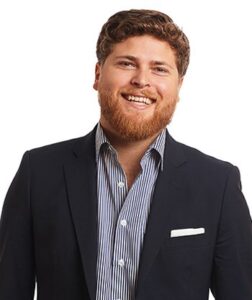 More than half the world’s coral reefs have died since the 1970s. Scientists predict over 90% will be dead by 2050 from increased water temperatures, overfishing, ocean acidification and pollution. The best way to save them is cutting greenhouse gas emissions and reducing pollution, of course, but the rapid pace of degradation requires adaptive solutions and mitigation measures as well. Gator Halpern developed a reliable way to grow corals and transplant them into degraded areas. His company, Coral Vita,raises corals at land-based farms where they grow fifty times faster than normal and are ready to be transplanted in 4–12 months. The work is important to more than just coral reefs themselves, which cover just one percent of the ocean floor but are home to over 25% of all marine life. Reefs also serve as storm barriers for island and coastal communities. By fast-tracking their growth, Coral Vita protects ocean biodiversity and human lives. (Nominated by Jaime Carlson)