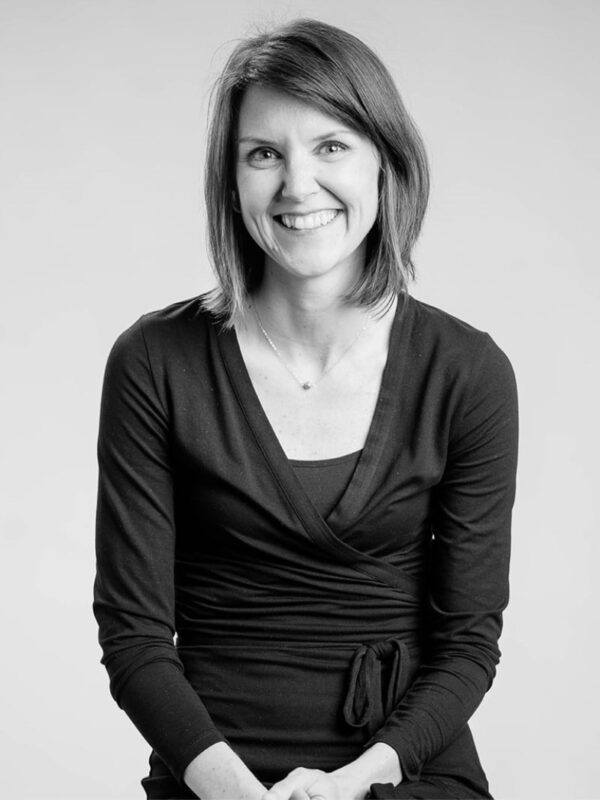 Tina May currently leads the innovation team for SUSTAIN at Land O’ Lakes, Inc. where she is tasked with creating innovative solutions for farmers and co-op member owners, harnessing the nexus of policy and business.

Prior to her time at Land O’ Lakes Tina worked for over 12 years in multiples roles in Government on agriculture and food policy, as a Silicon Valley executive, and co-founder of the first ever DC based lobbying firm to incorporate as a Public Benefit Corporation.

While in government, Tina served as a political appointee for President Obama, first as the Legislative Director for USDA, then in the second term as Chief of Staff to U.S. Department of Agriculture Deputy Secretary Krysta Harden where she managed the departmental implementation of the 2014 Farm Bill.

Tina served on the staff of the U.S. Senate Committee on Agriculture, Nutrition and Forestry during both 2008 and 2014 Farm Bills. Tina was the policy director during the 2014 Farm Bill where she shepherded the conservation, forestry, trade, and international development work for the Committee.

Tina started her career as an international grain trader and logistics coordinator with The Scoular Company in Minneapolis, Minnesota. She also worked for the National Sustainable Agriculture Coalition in Washington, DC.

As a recent transplant to Minnesota, Tina lives in St. Paul, Minnesota with her husband and two young sons where they get down to the family farm every chance they get.