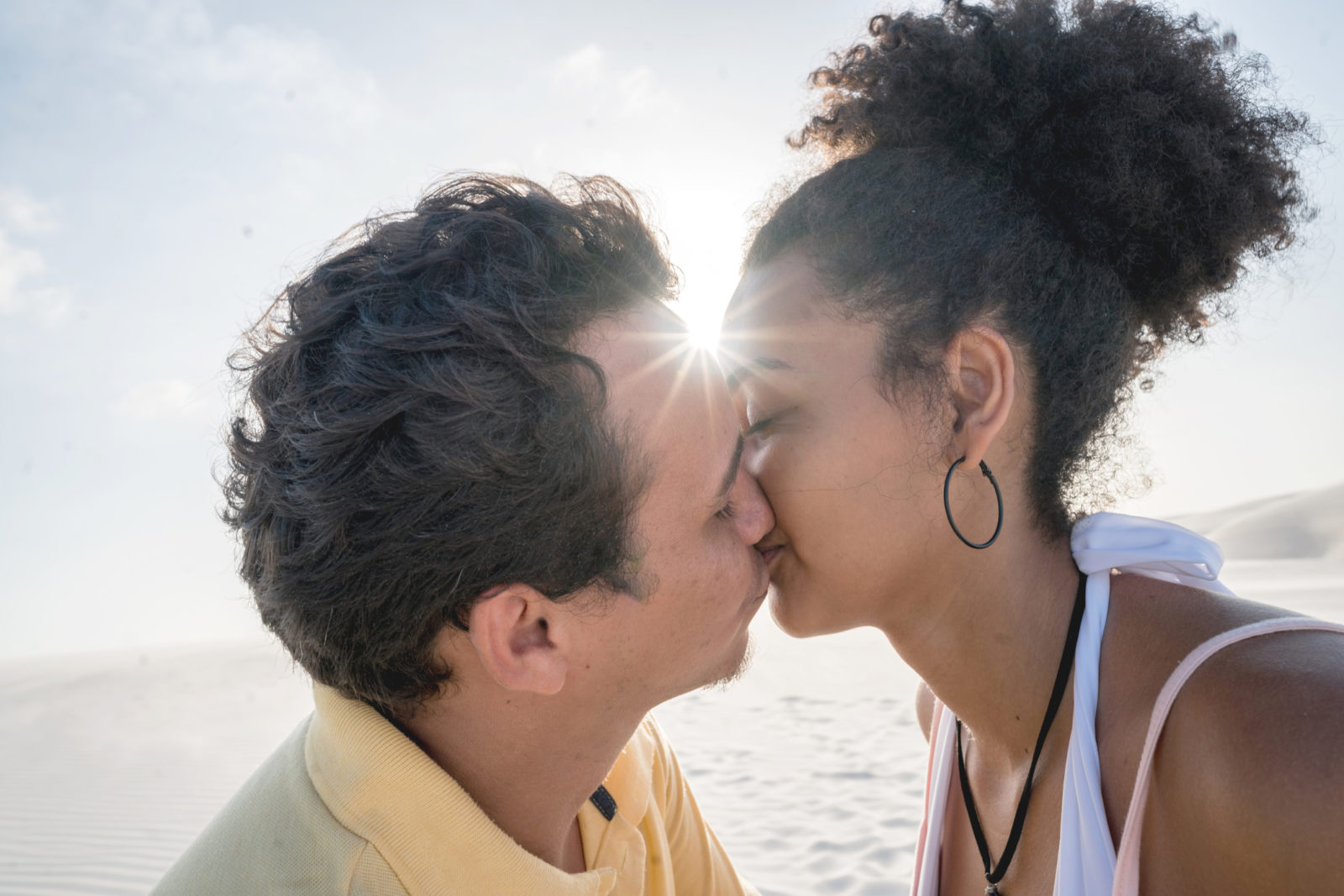 Alan Barreca in mindbodygreen: The Crazy Reason Climate Change May Contribute To Infertility

A 2018 study analyzing 80 years of U.S. birth data found that high temperatures have a significant negative effect on fertility and birth rates in humans, too. While August and September—nine months after the coldest part of the year—are two of the busiest months for births in the U.S., the conception trend goes the opposite direction for hot months. “If you look nine months after a heat wave in August, the following May you see significantly fewer births,” said Alan Barreca, UCLA environmental economist and study author, in a news release.

Barreca suspects that the reason for this is heat’s negative effect on male fertility and sperm production—just like with the moths. And while it may be tempting to think that couples are simply less likely to get busy when it’s sweltering outside, other research by Barreca suggests people are actually more likely to have sex.