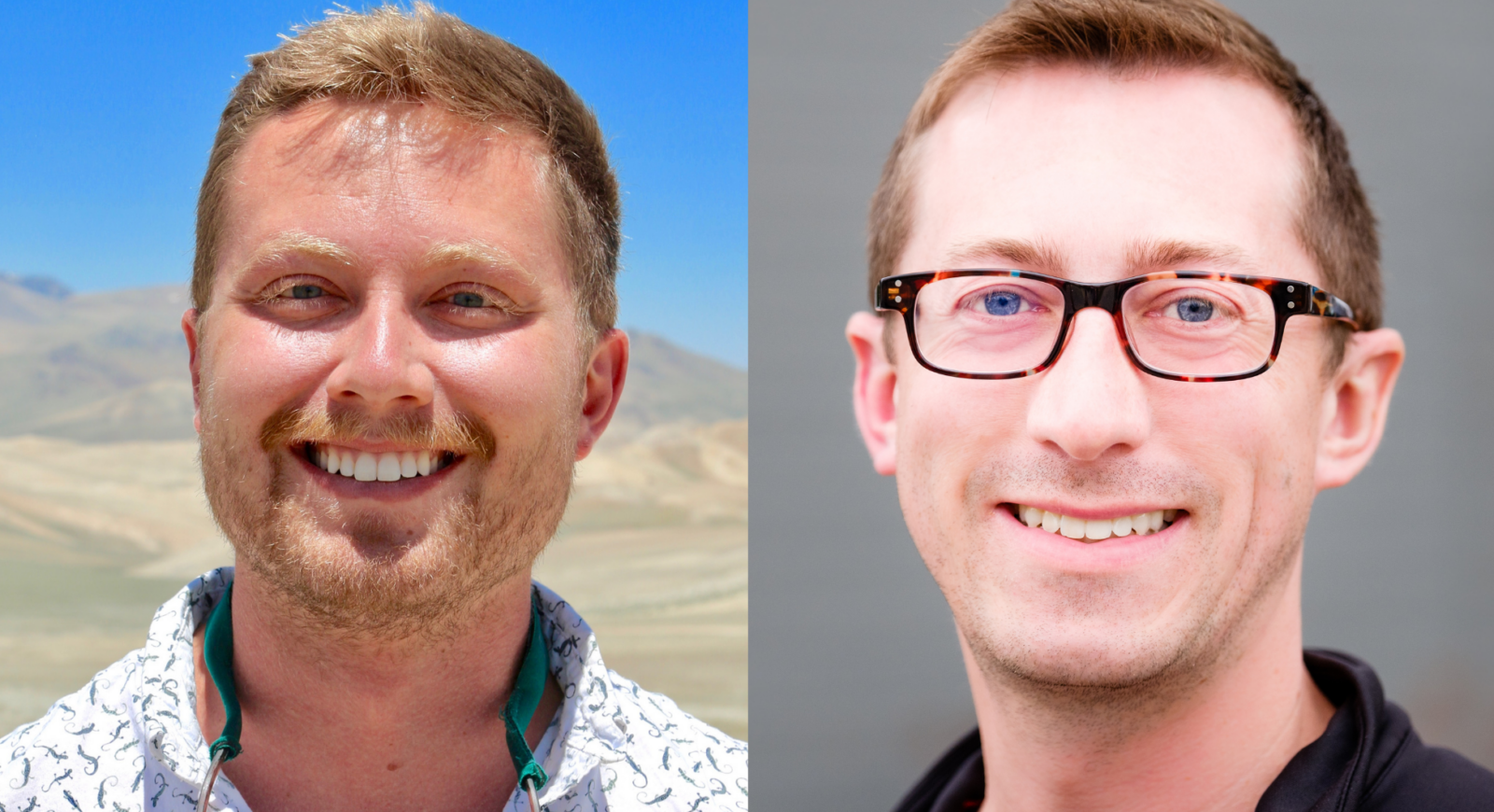 UCLA ecology and evolutionary biology professor Morgan Tingley and visiting graduate researcher Austin Spence were awarded the Ecography Award for Excellence in Ecology and Evolution, or E4 Award, for their paper illustrating how species’ ability to adapt to climate change is limited by many factors other than climate — including oxygen, light, pressure, pH and water availability.

To escape warming temperatures, species are moving toward the poles, to higher elevations and to deeper waters. But conservation scientists are concerned that some species aren’t moving fast enough, while others aren’t moving at all. The paper developes a framework to help conservation biologists and other scientists understand why species might not be able to move to areas with more favorable temperatures.

The E4 Award is given to early career research scientists for exceptional work on population and community ecology, macroecology, biogeography, ecological genetics, historical ecology, evolution, macroevolution and conservation. The paper will be published along with six other accepted papers in a special edition of the journal Ecography.