The climate is changing, Earth’s population is growing and more people are living in cities. That means urban areas — particularly those in arid or semiarid regions — need to update their water supply systems.

The world was reminded of this earlier in the year with the water crisis in Cape Town, South Africa, which has a climate almost identical to that of Los Angeles. At the peak of the crisis, residents were required to limit daily water consumption to 50 liters (about 13 gallons), taking two-minute showers and letting their lawns and gardens dry up.

A new UCLA paper has created a guide for Los Angeles County — based on 10 years of research — that could prevent such a crisis from happening here. Stephanie Pincetl, director of the California Center for Sustainable Communities at UCLA and lead author of the study, said infrastructure designed for the 20th century needs serious upgrades.

“First of all, it’s fragile,” said Pincetl, recalling the 2017 Oroville Dam crisis in Northern California, when heavy rains damaged spillways and forced the evacuation of 180,000 people. “Second, precipitation patterns aren’t going to be the same going forward in the 21st century.”

The paper, which was published in the journal Environmental Management and co-written by a team of experts including UCLA’s Mark Gold, Tom Gillespie and Kathryn Mika, struck an optimistic note.

“Even under climate change we have options,” Pincetl said. “It’s a hopeful message.”

The report is the latest in a series of studies that comprehensively analyzed Los Angeles County’s water system and laid out an economic case for getting more water locally.

The key findings of the latest paper focus on specific themes.

One is eliminating thirsty lawns and outdoor landscaping. Switching to vegetation better adapted to Southern California’s dry summers and droughts would reduce water use by an estimated 30 percent. But the paper suggests that replacing all that vegetation should be done in a strategic, science-informed manner to maximize tree canopy shade and other benefits.

Other themes include making the most of groundwater basins, capturing more stormwater — most of which is now funneled to the ocean as runoff via the L.A. River and other channels — and increasing use of recycled water. Making this all happen will take physical improvements and fresh policies across a patchwork of more than 100 agencies.

“I think infrastructure challenges are a lot less difficult to surmount than institutional challenges. Agencies don’t want to lose their viability or their purpose and funding,” Pincetl said. “The hardest part is really to change the institutions we’ve created.”

Los Angeles County’s complex system should be reexamined, she said. Bringing the city’s water supply into the 21st century will require much more collaboration among agencies or even the creation of a new management entity, such as a joint powers authority, to manage the resource of water as a whole.

“I think the way you cut through red tape is political leadership,” Pincetl said. “People could be presented with a simple fact — that we have huge groundwater resources that are managed in a way that doesn’t take advantage of their full ability to supply the region with the kind of water we need. That’s a pretty straightforward and true thing.”

Los Angeles currently gets about 60 percent of its water from hundreds of miles away, Pincetl said, an inefficient and energy-intensive process that destroys ecosystems upstream. The report recommends importing water only during wet years to build supply for dry years and droughts.

In November, L.A. County voters passed the Safe, Clean Water Act. It created a parcel tax on each square foot of property to fund projects that would catch more stormwater and increase the region’s future water supply. The UCLA report could help guide expenditure of that money.

The bottom line, according to Pincetl: “We aren’t going to run out of water. We just need to better manage the resources we have.” 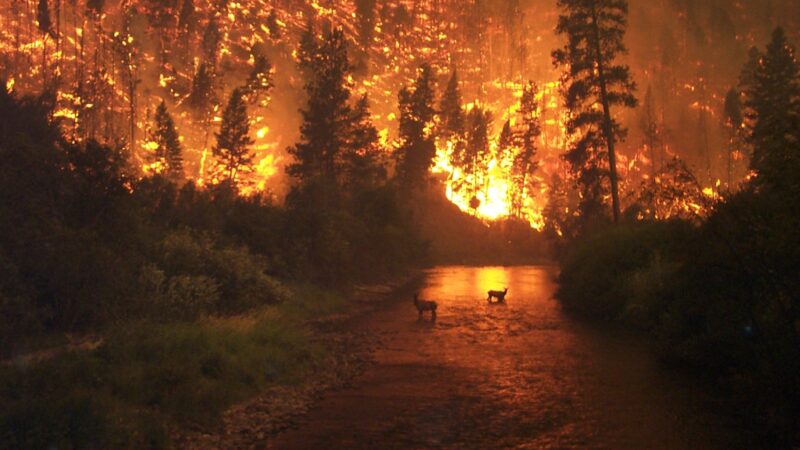 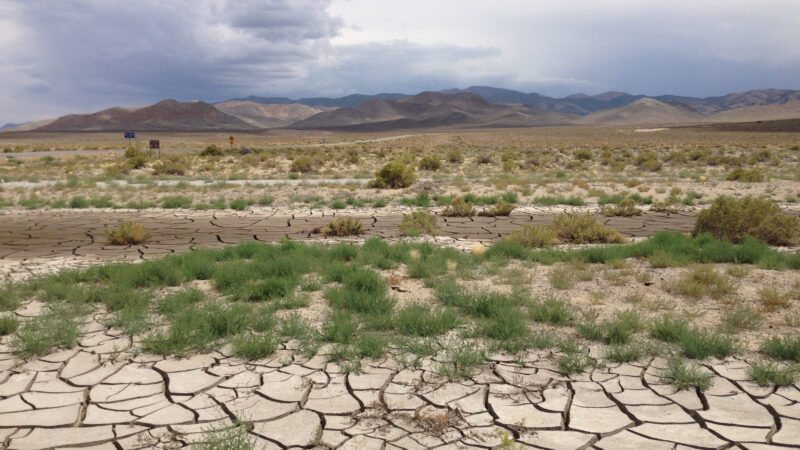 Megadrought in southwestern North America is region’s driest in at least 1,200 years