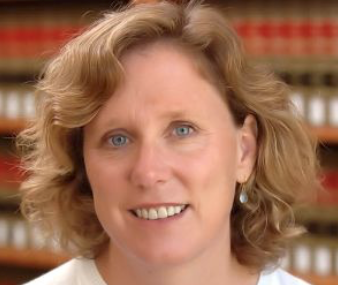 Trump gutted environmental protections. How quickly can Biden restore them? Some rollbacks could be easily thwarted with a pen stroke, others may take years. Taking away California’s waiver is expected to increase greenhouse gas emissions by millions of tons per year, and lead to drivers buying more than 2 billion additional barrels of petroleum a year, according to the nonpartisan climate policy think tank Energy Innovation. That’s because California’s rules shape the auto industry.

“It’s a big deal because 13 other states follow California’s rules, and in sum, it covers 40 percent of cars sold in the country,” said Ann Carlson, an environmental law professor at the University of California, Los Angeles.