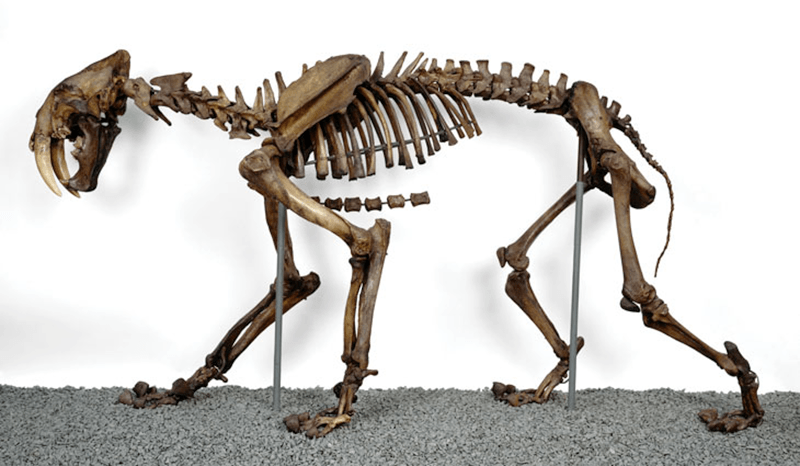 Blaire Van Valkenburgh in UCLA Newsroom: What wolves’ teeth reveal about their lives

UCLA evolutionary biologist Blaire Van Valkenburgh has spent more than three decades studying the skulls of many species of large carnivores — including wolves, lions and tigers —  that lived from 50,000 years ago to the present. She reports today in the journal eLife the answer to a puzzling question.

Essential to the survival of these carnivores is their teeth, which are used for securing their prey and chewing it, yet large numbers of these animals have broken teeth. Why is that, and what can we learn from it?

In the research, Van Valkenburgh reports a strong link between an increase in broken teeth and a decline in the amount of available food, as large carnivores work harder to catch dwindling numbers of prey, and eat more of it, down to the bones.