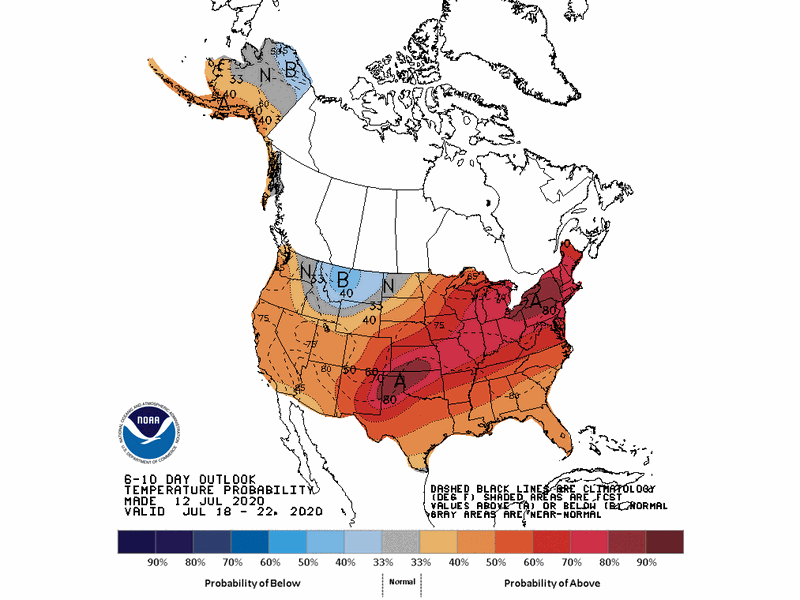 Daniel Swain in Smithsonian Magazine: How the U.S. Got Caught Under a ‘Heat Dome’

The high-pressure system is causing days on end of unusually hot weather across most of the continental U.S.  More than three-quarters of the United States is in the midst of a record-breaking heatwave.  The sweltering situation is caused by a phenomenon called a heat dome, during which hot, high-pressure air camps out over the continental United States. A heat dome “is really just sort of a colloquial term for a persistent and/or strong high-pressure system that occurs during the warm season, with the end result being a lot of heat,” says UCLA climate scientist Daniel Swain.