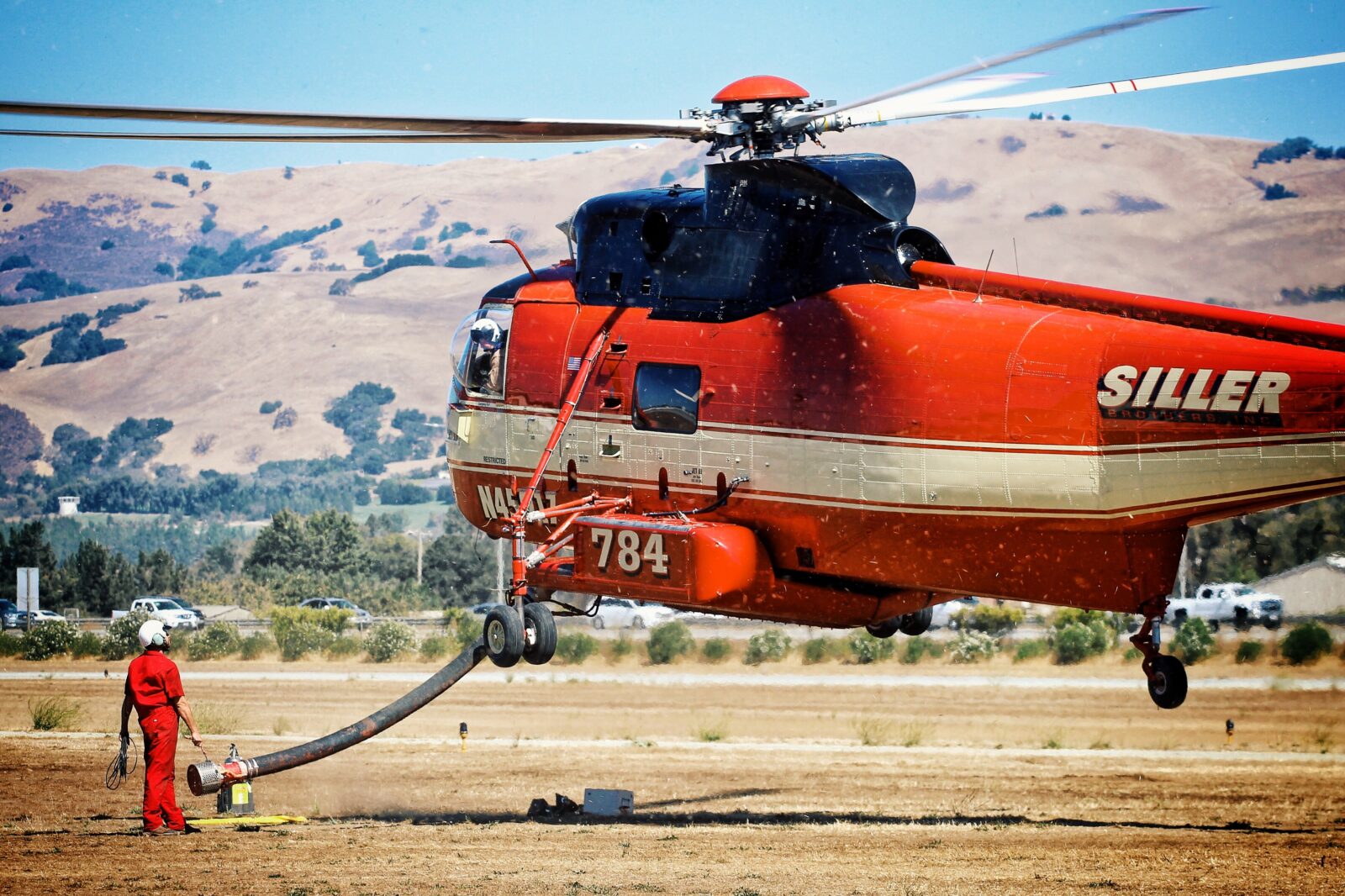 A stunning, sudden surge of wildfires is burning through California, threatening towns and sending choking smoke over major cities and across much of the United States. It’s creating an epic compounding disaster whose ingredients have been brewing for years.  But the fires wouldn’t have been so bad were it not also for the extreme heat that’s been baking the state for weeks. “This is a big, big prolonged heat wave characterized not only by hot daytime temperatures, but also record warm overnight temperatures, and an unusual amount of humidity,” said Daniel Swain, a climate scientist at the University of California Los Angeles and a researcher at the National Center for Atmospheric Research.