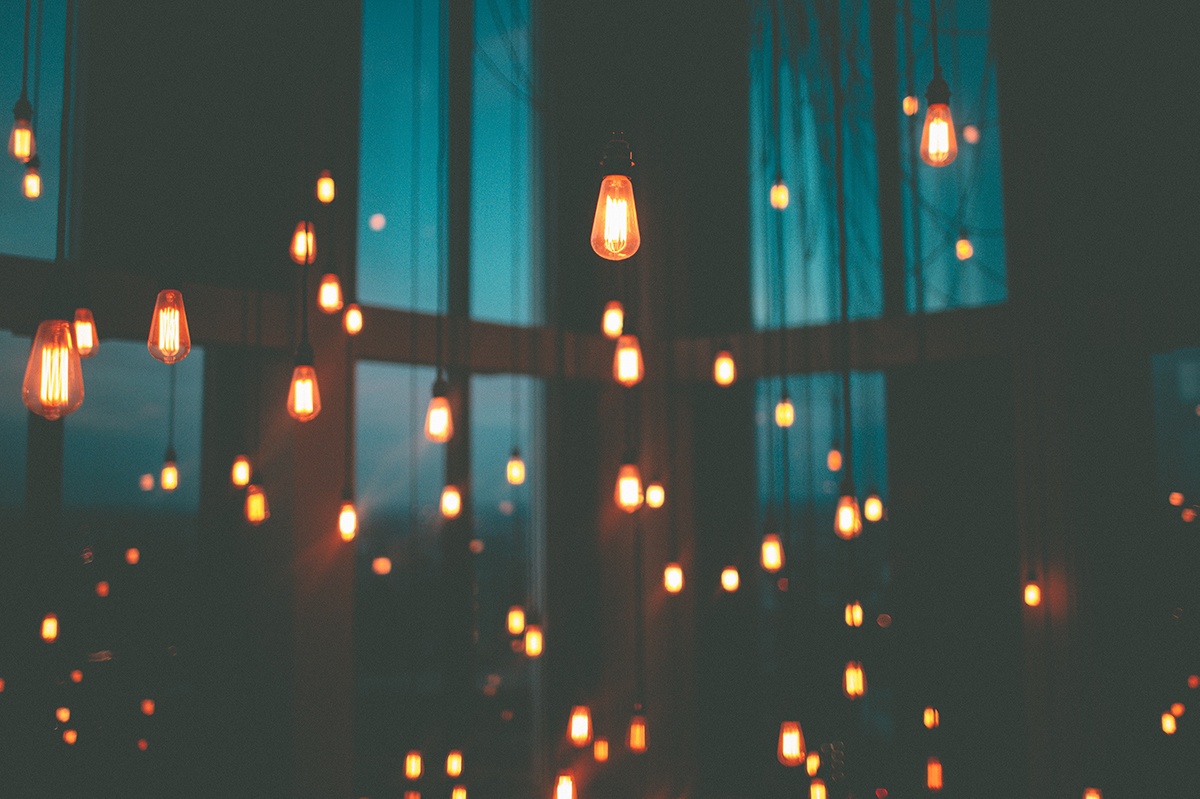 Our final group of candidates for this year’s Pritzker Emerging Environmental Genius Award are taking on global challenges using technology, storytelling and activism.

Soon we will introduce three finalists, selected by a panel of UCLA faculty. After that four judges will choose a winner.

In the meantime, please enjoy reading about each of our exceptional 2019 candidates. 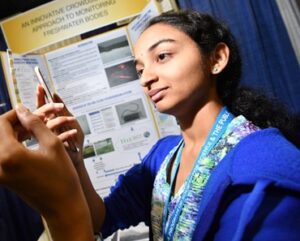 Every day, 2 million tons of sewage and waste are discharged into bodies of water across the world. These contaminants seep into groundwater and drinking water supplies — spreading disease and destroying aquatic habitat. Sahithi Pingali grew up in Bangalore, where 90% of lakes are contaminated by sewage. As an undergraduate at Stanford she developed WaterInsights, a crowdsourcing platform that makes it easy to check the safety and quality of their water. Using a cheap test kit, users dip a test strip into a body of water and scan it using a smartphone app. The resulting data is sent it to a central cloud platform, forming the first ever Water Health Map of the World. The map can be used to make predictions and gain insights about water quality worldwide, enabling faster and smarter responses.  Nominated by Steve Westly. 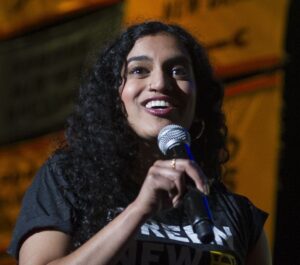 Varshini Prakash, co-Founder and Executive Director of the Sunrise Movement

Young people have emerged as a powerful force to confront existing environmental problems and fight for a sustainable future. Varshini Prakash stands at the vanguard of the youth-led climate movement. Combining passion and careful strategy, the Sunrise Movement, which she co-founded, aims to make climate change a top priority and force a “climate reckoning” in the United States. One of the organization’s well-known platforms is the Green New Deal, which aims to address climate change and economic inequality with sweeping reforms. To achieve such a major social transformation, the Sunrise Movement builds and mobilizes a large and inclusive base, organizing protests and civil disobedience actions that compel lawmakers to act.  Nominated by David Biello. 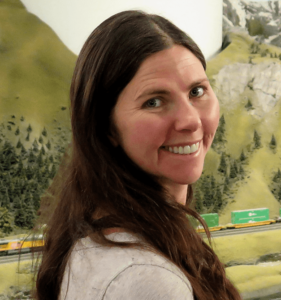 Biodiversity loss may be as dangerous to humans as climate change, recent evidence suggests. Every species has a role to play, but many of those roles are being left unfilled as the extinction crisis accelerates. Getting people to bridge the gap between concern for endangered species and action to help them has proven difficult. Anthropologist and conservation biologist Kira Sadler is interested in how people interact with various conservation efforts. As the program manager for Voices for Biodiversity, she works to amplify stories about nature from people of all ages, cultures and backgrounds. Voices for Biodiversity exposes unique ideas about to best care for nature, increasing the arsenal of solutions to combat biodiversity loss while empowering and connecting new environmental advocates. Nominated by Hilary Cherner. 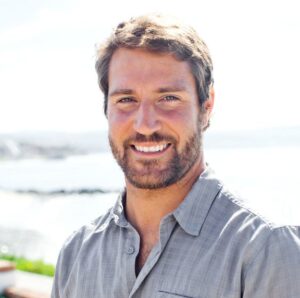 If significant action is not taken, more than half of the world’s marine species could be on the brink of extinction by 2100. UNESCO reports over 30% of the world’s coastline habitats have already been degraded. Nik Strong-Cvetich came up with an innovative way to protect the world’s coastlines: by harnessing the conservation tendencies of the multi-billion-dollar surfing industry. Pollution, sea level rise and unsustainable development negatively affect marine ecosystems and quality waves. Strong-Cvetich’s non-profit Save the Waves creates Surf Protected Area Networks around surfing locations, preserving those places for recreational use while protecting ecosystems. Nominated by Andy Karsner. 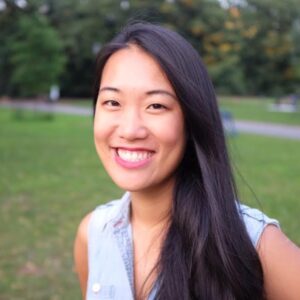 Samantha Wright believes the climate crisis should be world’s number one priority, but polarized politics and unreliable media are hindering progress. To circumvent these roadblocks, Wright uses storytelling to galvanize people to develop solutions and take action. At Participant Media, she leads campaigns to deepen engagement around environmental narratives. Wright also spearheaded the launch of the Unstoppable Accelerator, which unites filmmakers and environmental groups to catalyze action. Her goal is to reach beyond “the choir” of traditional environmental audiences and bring new people into the fold.Nominated by Stephanie Wear.