David Biello is an award-winning journalist who has been reporting on the environment and energy since 1999—long enough to be cynical but not long enough to be depressed. He’s currently the science curator for TED. Prior to this he was the Environment and Energy Editor at Scientific American, where he’s been a contributor since 2005. He has also written for Aeon, Foreign Policy, The New York Times and New Republic. David has been a guest on numerous television and radio shows, and he hosts the ongoing du Pont-Columbia award-wining documentary Beyond the Light Switch as well as The Ethanol Effect for PBS. He is also the author of The Unnatural World.

He received a BA in English from Wesleyan University and a MS in Journalism from Columbia University. He currently lives with his wife, daughter, and son near a Superfund site in Brooklyn. 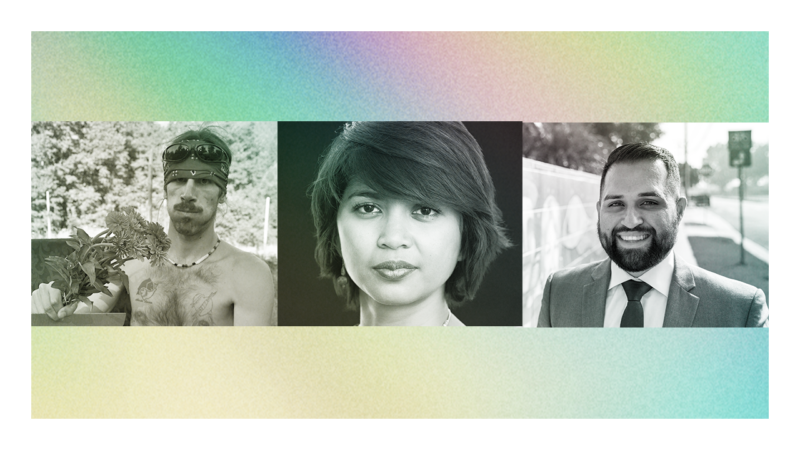