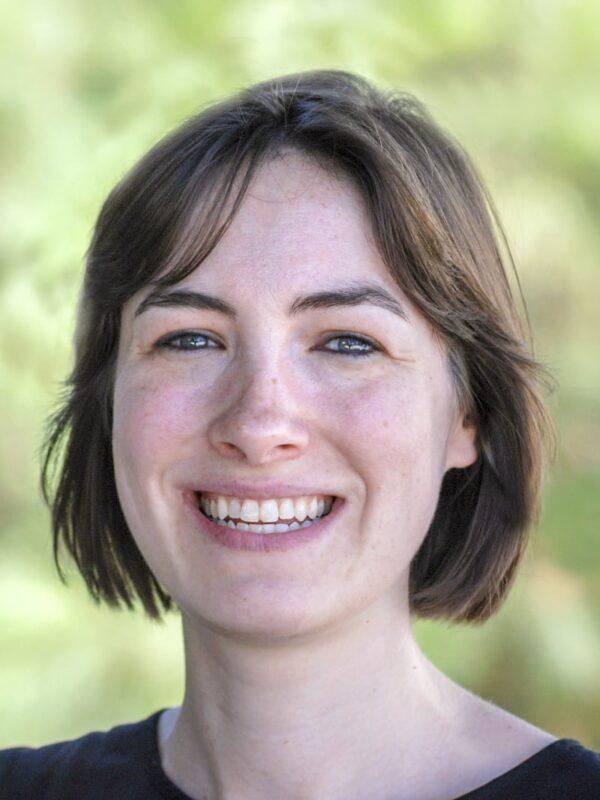 Department of Urban Planning, Institute of the Environment and Sustainability

Liz Koslov is an Assistant Professor in the Department of Urban Planning and Institute of the Environment and Sustainability at UCLA, where she studies the social dimensions of climate change, questions of environmental and climate justice, and how cities are adapting to effects such as extreme weather and sea-level rise.

Recent publications include pieces on sociology and the climate crisis, flood maps, and the possibilities for collective climate adaptation amidst denial and public silence. Her current book project, Retreat: Moving to Higher Ground in a Climate-Changed City, offers an ethnographic account of “managed retreat” from the coast in New York City after Hurricane Sandy. Koslov’s research on this topic has been cited in outlets such as Scientific American, The New Yorker, and WWNO New Orleans Public Radio.

Prior to joining UCLA, Koslov was a Mellon Postdoctoral Fellow in the Humanities at MIT. She holds a PhD in Media, Culture, and Communication from New York University, an MSc in Culture and Society from the London School of Economics, and a BA in Communication and Spanish and Latin American Literature from George Washington University. 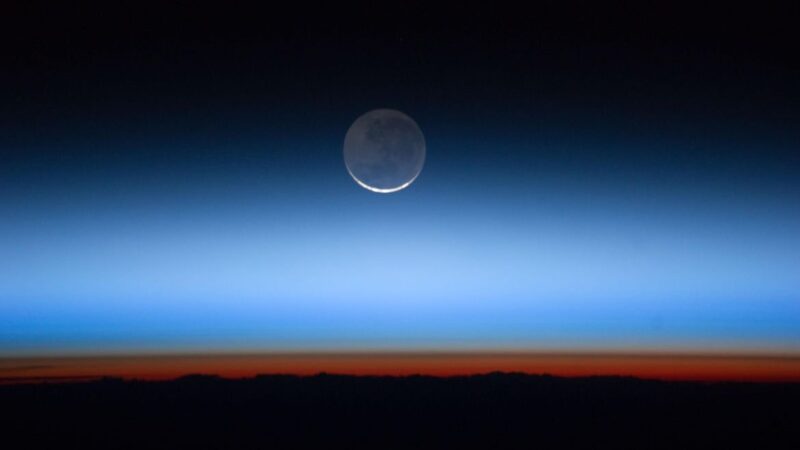 Liz Koslov Quoted in Curbed New York: NYC’s Coastline Could be Underwater by 2100. Why are we Still Building There? 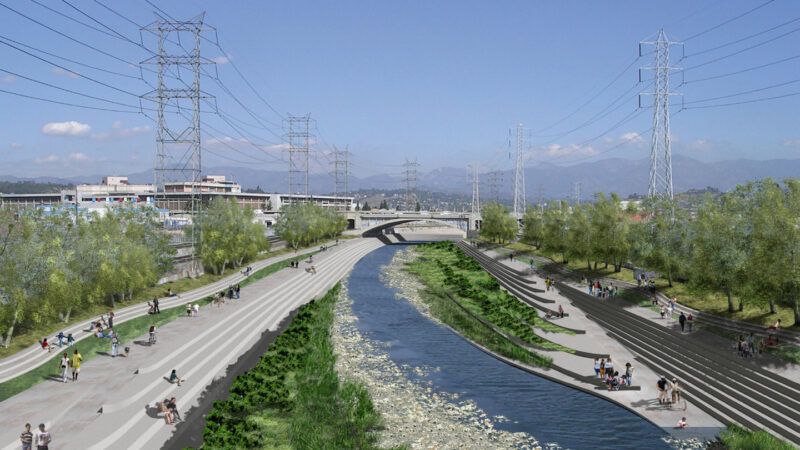 In 2007, Los Angeles Mayor Antonio Villaraigosa released the city’s master plan to revitalize the Los Angeles River. Today, the concrete channel is seeing an influx of investment aimed at…