With a warming climate, a key win-lose solution is air conditioning. In hotter conditions, workplace productivity suffers, students learn less, and mortality rates are higher. Fortunately, we have a way to avoid the worst of these effects: AC prevents around 18,000 premature deaths a year in the US. Win. But energy-intensive American AC usage also puts over 100 million metric tons of carbon dioxide into the atmosphere every year. Lose. This feeds into greenhouse-gas driven climate change, meaning even more cooling needs in a hotter future. But this aggregate win-lose picture obscures the equity debate embedded within it.

The wins are not distributed equally. Neither are the losses. In the US, households in low-income communities of color are less likely to have air conditioners. The same goes for schools in predominantly African American or Hispanic areas. Of the 3 billion people in the world’s hottest regions, less than 10% have ACs. As things stand, the wealthy are benefitting the most from ACs, leaving others to suffer the higher temperatures resulting from their emissions. This, in turn, is further driving pre-existing inequalities. So, we first need to expand AC access for marginalized communities, both within the US and globally. By sharing more of the win, those communities can better shoulder the burdens of the loss.

Next, we need to escape this bind and turn it into a win-win. There are two main ways to do that. The first is to get our energy from a 100% renewable grid. We’re a long way from that. To reach that goal by 2060, we would need to introduce renewables three times faster than the expansion of all electricity infrastructure over the last 30 years.

The other option would be to harness breakthroughs in cooling technologies. One option is solar air conditioning units, which directly harness energy form the sun to pump cool air throughout the house. This technology is at an early stage, and it is too early to tell exactly what its impact will be.

Stokes offers several ideas to combat opponent interest groups and advance renewable policy, from influencing primary elections to restructuring PUCs into better-funded and more transparent entities. Organizations like Arcadia, which make it easy for consumers to increase the demand for renewables through their energy bills, will also help achieve our goals.

Governments and philanthropists should allocate more funding to research and development efforts to make technologies cheaper, both for renewable energy sources and low-carbon intensity cooling options.

To expand the benefits of the win, we also need to help households pay for their ACs. Having a unit installed isn’t much help if you can’t afford to run it. Especially for households living paycheck to paycheck, an unexpectedly high energy bill can lead to difficult financial decisions — often healthcare and food spending are the first to suffer. Depending on how the win-win transition is navigated, air conditioning could get even more expensive. Factoring in these new costs will be a key part of ensuring equitable access.

That’s why energy bill subsidy programs like the California Alternate Rates for Energy (CARE) are so important. CARE provides low-income households with energy subsidies up to 35%, preventing families from having to make the impossible choice between staying safe when it’s hot or affording their bills. The federal government funds state programs through the Low Income Home Energy Assistance Program, but these are less comprehensive than CARE. More states should prioritize funds to bridge the gap between the federal program and the needs of their low-income communities.

Turning this win-lose into a win-win is a worthy goal, but it will take time to achieve. We can’t afford to wait for ACs to become a win-win before expanding their reach. We must embrace compromise and work to increase access to the life-saving technology that is air conditioning. If we fail to do so, the environmental movement will only reinforce the unequal burden that climate change places on low-income communities of color. That’s not the legacy we want to leave behind.

Editor’s Note: This story was updated to reflect the latest statistics on the number of deaths avoided by air conditioning. It originally stated 3,000. The latest research indicates that it’s 18.000. 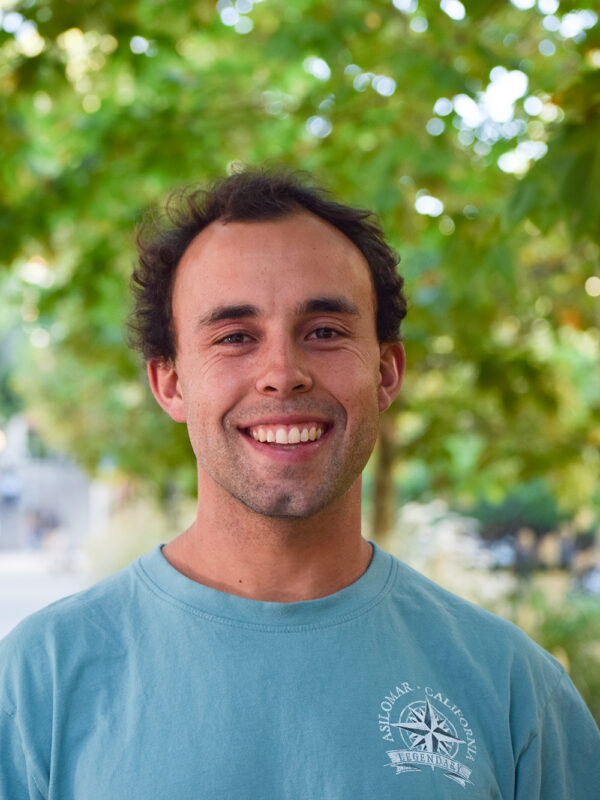