The Center for Tropical Research celebrates its 20th anniversary this year, marking two decades of research and activism in some of the most species-rich locations on the planet.

Since its founding in 1997, the center has made important environmental discoveries in more than 45 countries on four continents, publishing more than 300 academic articles. Its work ranges from studying the ecology and conservation of migratory bird populations in North, Central and South America to how biodiversity in generated and maintained in the rainforests of Africa, Australia and South America.

The center was created to close the gap between cutting edge scientific research and the policymakers who can use it to make real legislative impacts. Founding director Thomas Smith first recognized the need for such efforts as a graduate student.

“To solve environmental challenges we need to do more than just conduct research and publish the results,” Smith said. “It’s important that we reach out to decision makers directly to ensure they get the information they need to make informed conservation decisions”

Tropical regions have long been a focus of environmentalists. Not only are they home numerous and iconic species, they absorb and store greenhouse gases—protecting them is an increasing area of focus for environmental scientists and governments seeking to stem climate change.

Smith’s work in the tropics dates back to 1983, when he first visited Africa. His early research explored the importance of ecotones—areas of transition between rainforests and grasslands—in generating rainforest biodiversity. Drawing on the results of his work, he collaborated with World Bank to create Mbam Djerem National Park in Cameroon, the first ecotone park in Africa.

Inspired by her trip to reopen the station, environmental science student Alexa Sheldon helped found the Congo Basin Institute Club to help people like her take advantage of UCLA’s new campus in Africa. “I could not imagine not having that experience as a student in the field—taking what I learned in the classroom and applying it to a real world situation. It is a huge resource and opportunity for both Cameroonian students and undergraduate UCLA students like myself.”

The Center for Tropical Research has also built university partnerships in Quito, Ecuador, where a field station now conducts research on tropical bird populations and reforestation in the Chocó and Amazon rainforests. Another major initiative is the Bird Genoscape Project, which tracks how migration patterns of North American bird species could be affected by climate change. Through the project, researchers use genetic mapping to make efforts to conserve migratory birds such as the yellow warbler more effective and efficient.

Looking forward to the next 20 years, the Center for Tropical Research plans to increase focus on the threat of climate change, working with the Luskin School of Public Affairs to improve conservation efforts.

Virginia Zaunbrecher, associate director of the center, said she is optimistic about their ability to translate the scientific data UCLA generates into language that is more useful to lawmakers.

“Our new predictive approaches really paint a picture of what tropical species will face under climate change,” said Zaunbrecher. “Twenty years from now, we should be able to talk about the species we saved with the work we are doing now.”

In order to make a lasting difference, she said, the center needs to train the next generation to join them in solving the planet’s most urgent problems. 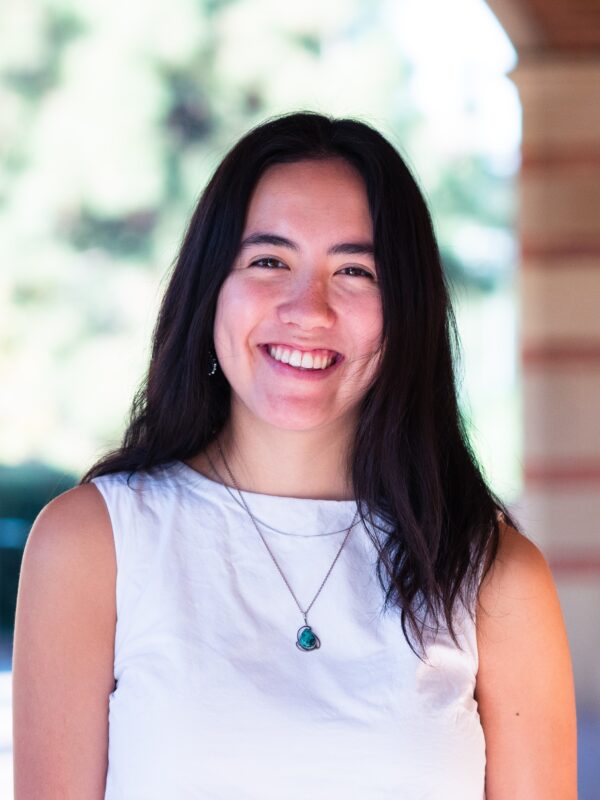