Extreme heat and wildfire smoke are each hazardous to our health, but recent studies suggest that when we’re exposed to both at the same time, the impact can be greater than their combined individual effects. Now, UCLA researchers and colleagues have determined just how often Californians experience this dangerous double whammy.

In a study published this month in the journal Environmental Research: Climate, the research team found that during California’s record-breaking 2020 fire season, roughly 16.5 million people — 42% of the state’s population — were exposed to a combination of extreme temperatures and high concentrations of fine particulate matter from wildfires at least once. People in areas of lower population density near wildfire prone forests were disproportionately affected

These instances of simultaneous smoke and extreme heat affected 68% of California’s overall land area between June and November 2020, said lead study author Noam Rosenthal, a doctoral student at the UCLA Institute of the Environment and Sustainability.

Wildfires release fine particulate matter that can lead to respiratory and circulatory problems, and extreme heat can contribute to illnesses like heat stress, heatstroke, cardiovascular disease and even renal failure. But previous research has shown that the interaction of high heat and air pollution can boost health risks beyond what would be expected by the combination alone — a phenomenon that is particularly threatening to the elderly, those with preexisting conditions and other vulnerable populations.

For their smoke-related findings, the authors focused on fine particulate matter from wildfires alone, excluding pollution from other sources, such as cars and power plants. These fire-related particles, known as PM 2.5, which are 0.0025 millimeters or less in width, can infiltrate deep into the lungs and are considered especially harmful to respiratory health.

Their research combined smoke distribution models and satellite data on fires’ radiative power — a measurement of the rate of heat released during a fire — to determine where smoke from wildfires was concentrated.

Exactly how and why the combination of smoke and extreme heat can produce an adverse synergistic effect on health is not fully understood, Rosenthal said. The compound effects could be due to conditions resulting from heat exposure that then increase a person’s vulnerability to smoke exposure, or vice versa.

While additional research is needed to determine the specific health impacts of the combination of extreme heat and smoke, the authors recommend that public health guidance and climate adaptation policies take into account these co-exposures, especially as they grow in frequency and intensity.

“Nothing operates alone,” Rosenthal said. “Extreme heat and wildfires are interconnected and they overlap.”

In addition to Rosenthal, study authors included Miriam Marlier, an assistant professor of global environmental change at the UCLA Fielding School of Public Health, Tarik Benmarhnia of UC San Diego’s Scripps Institution of Oceanography, and Ravan Ahmadov and Eric James of the University of Colorado Boulder’s Cooperative Institute for Research in Environmental Sciences. 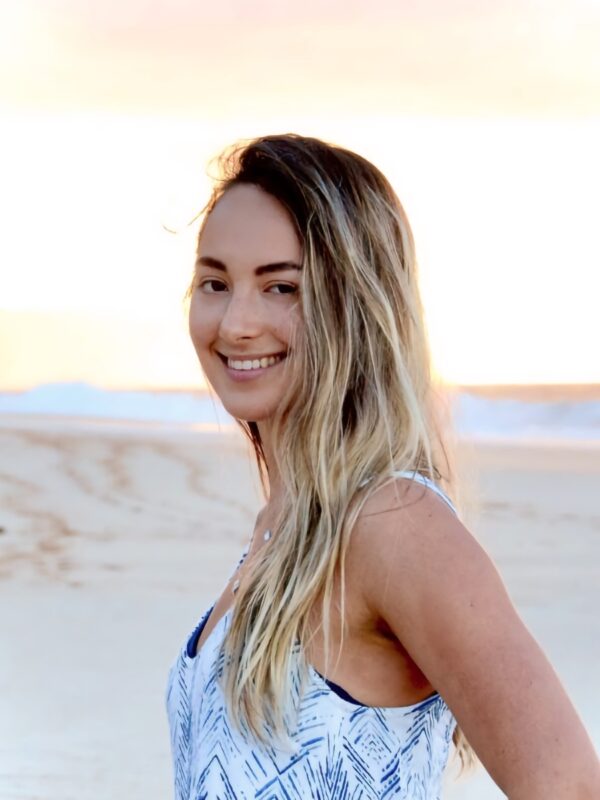