Not all of the celebrities in Los Angeles are humans.

But even Angelenos who are fascinated by the big cats of the Santa Monica Mountains might not realize that the animals are threatened by factors that seem totally unrelated to their natural habitats. For example, what if the rodenticide being used to fight rat infestations in Los Angeles neighborhoods might ultimately harm P-22 and his running mates?

That’s the topic of the first episode of “The Labyrinth Project,” a new UCLA podcast available now on Apple, Spotify, Google, Amazon and Stitcher. Through six episodes, the series engages listeners in a range of ecological conundrums, all of which are as interconnected as the city’s vast natural ecosystems.

Its creator is Christopher Kelty, a UCLA anthropology professor and member of the UCLA Institute for Society and Genetics. Kelty’s Labyrinth Project research initiative inspired the podcast, and his work is funded in part by the UCLA Sustainable LA Grand Challenge.

The premiere episode explores the conflict between people’s attempts to battle one species, rats, while preserving another, mountain lions. Studies by UCLA researchers and others have shown that rats killed by pesticides wind up in the food chain that ultimately leads up to bobcats and mountain lions, which can damage their immune systems and alter their genetics.

“We could ban the poisons, but the question remains: Do we want to live with rats? Should we be changing our relationship to rats as well as mountain lions?” Kelty said. “This podcast is an attempt to say that if you focus problem by problem, you won’t see the bigger picture. We’re trying to bring the bigger picture into focus in a way that’s easy to grasp. And we’re asking listeners to take a step back, and maybe to not have a strong opinion immediately.”

The podcast is written and produced by Kelty and five UCLA undergraduates and graduate students. Future episodes, which will be released each Monday, explore stories around coyotes, feral cats and the pressure people can feel from being bombarded with messages about living sustainably.

“I really delved into my own feelings about trying to live a sustainable lifestyle,” said Emma Horton, a third-year undergraduate student majoring in human biology and society, and a co-producer of one episode. “I found what I call ‘sustainability guilt practices’ all around me, and I realized there are these subtle forms of shaming consumers into living environmentally conscious lives, even though a lot of it is really out of reach for the average person.”

The team represents a wide range of academic interests. Spencer Robins, for example, is a doctoral candidate in English, with a focus on environmental literature.

“If you go out into Los Angeles and start talking with people who really know and care about the natural world here, you’re going to meet really wild characters with wild stories,” he said. In the Labyrinth Project, those characters range from trained scientists to a family that feeds a coyote at its front door to members of a satanist cult that morphed into the no-kill movement in Los Angeles.

For Chase Niesner, a graduate student in the UCLA Institute of the Environment and Sustainability, the project drove home the interconnectedness of a wide range of issues.

“What this project is really about is understanding and respecting the complexity of the urban ecosystem, and understanding that if you pull one thread, it changes everything else,” he said. “In urban ecology, you really can’t think of any one conversation separately from the others.” 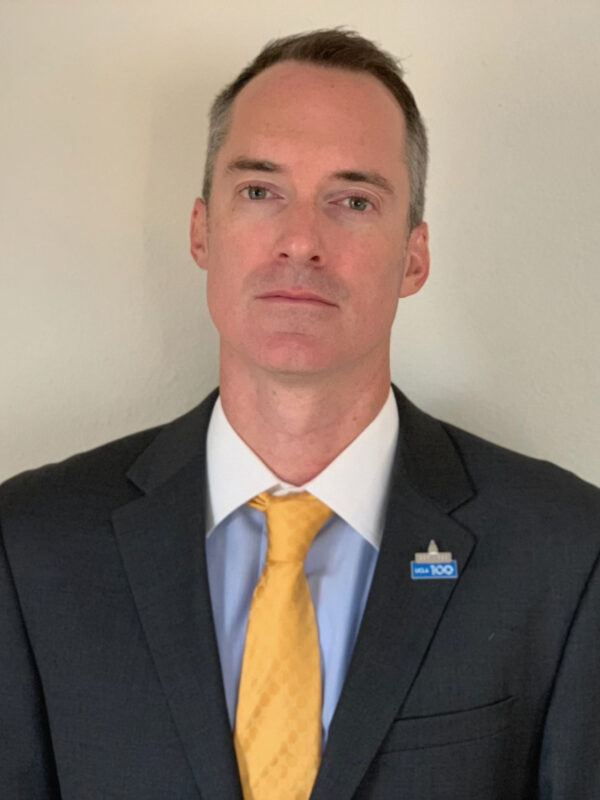