She’s spent a lifetime traveling and trekking, and the decades of backpacking, rock-climbing and the slow march of time have taken their toll. She’s had two hip replacements, and then there’s the battered knee (an accident in China) and the wonky ankle (fractured in Alaska).

But it was a more mundane injury that kept Nicolson from hiking into Cameroon’s Dja Biosphere Reserve: a knee-to-rolling-suitcase collision in the Paris airport. So when Nicolson arrived in the Dja, swooping down into the rainforest via helicopter, she had to be carried on a makeshift litter. It offered a unique vantage point, eye-level with the lush green forest of one of Central Africa’s largest protected areas.

“I probably noticed more, because I didn’t have to watch my feet,” Nicolson said. “It was kind of calming, in a way, being carried through the bush. But if I had my druthers, I would have walked.”

Nicolson—pictured above receiving a welcome bouquet—was in the Dja to visit the Bouamir Research Station, a remote field site operated by the Congo Basin Institute. It recently reopened after more than a decade of inactivity, thanks in part to her financial support. Nicolson is a biochemist by training, having spent spent most of her career teaching and working in the biotech industry. She is a long-time supporter of environmental causes and organizations, including the National Audubon Society and the Cheetah Conservation Fund.

This was not Nicolson’s first time in Africa. She has been to all seven continents, but said “Cameroon was not a country I would have thought of visiting.”

Sitting at the hinge of west and central Africa, Cameroon is not particularly well-known for ecotourism, especially compared to the safari adventures of eastern and southern Africa.  UCLA professor Tom Smith, a long-time friend she met when she became interested in his research on the “genoscapes” of migratory birds, encouraged her to make the trip. “He said, ‘I want you to see this place,’ ” Nicolson recalled. A view of Bouamir roche, a natural rock formation affording sweeping views of the Dja. The park encompasses more than half a million hectares, making it the largest nature reserve in Cameroon. “You look out and see miles and miles of total green,” Nicolson said. “You could see a few villages, and a few little houses. Just looking at the endless jungle, from above it looks impenetrable.” Members of the local Baka tribe play traditional Baka music. The Baka are world-renowned for their music, and they serve as guides through the forest. They serenaded Nicolson before she left the Dja, singing and strumming on the hike through the rainforest. “This wasn’t planned,” she says. “They just decided they wanted to do it. So they did.” The Dja itself also makes music, of sorts. It is this forest chorus, a blend of diverse birdsong punctuated by the occasional monkey hoot, that Nicolson remembers most vividly. Waking up in a tent at first light, “you are just surrounded by sound,” she says. A reception for Nicolson and the group at Somalomo, a village right outside the Dja. Bouamir is part of a pretty pristine jungle, Nicolson says. But the research station is also “such a small little piece of the [Congo rainforest].” And that rainforest, as a whole, is threatened by deforestation, poaching and more. Thus far, research at Bouamir has focused on better understanding the complex biodiversity of the park—how different components of the ecosystem are interconnected—and Nicolson has high hopes that this work will lead to insights that help conserve the broader Congo rainforest. “I hope that what people learn there will be able to transform to other parts of the jungle.” 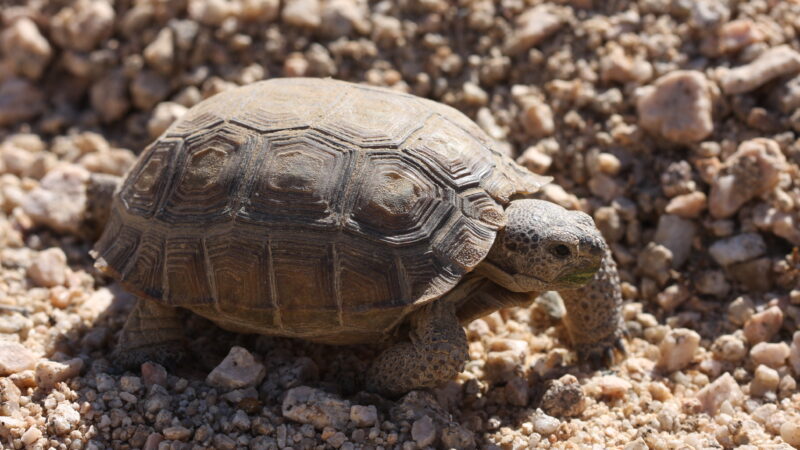 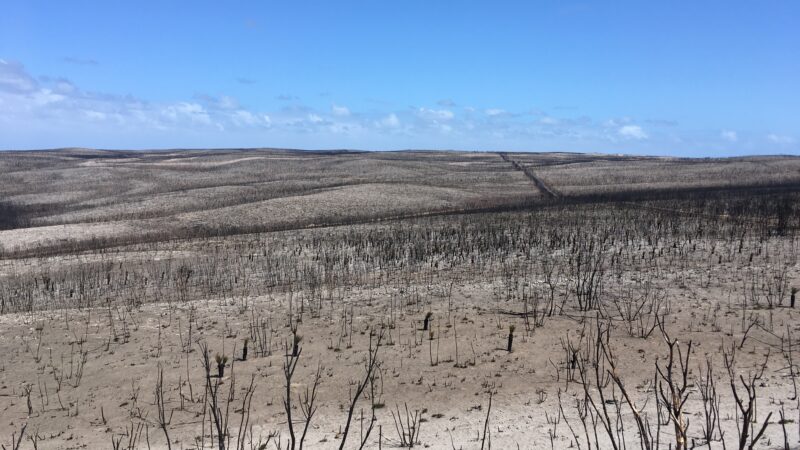 Wildfires should be considered a top threat to survival of species