In 2013, President Xi Jinping launched the Belt and Road Initiative, an ambitious infrastructure project to create extensive transportation and energy links among China’s neighbors in Asia and eventually to Europe and South America. To date, more than 70 countries have formally signed on. The plan promises rapid industrial development in partner countries, but also risks unsustainable growth in greenhouse gas pollution and other negative impacts for public health and ecosystems.

In a lunchtime discussion at UCLA School of Law on February 7, 2019, writer and China expert Isabel Hilton will discuss the implications of China’s international development agenda for a range of environmental trends: global warming, air pollution, biodiversity loss, deep-sea mining, overfishing, and more. Hilton addressed these issues in a recent article for Yale Environment 360. Professor of Law Alex Wang will lead the discussion. 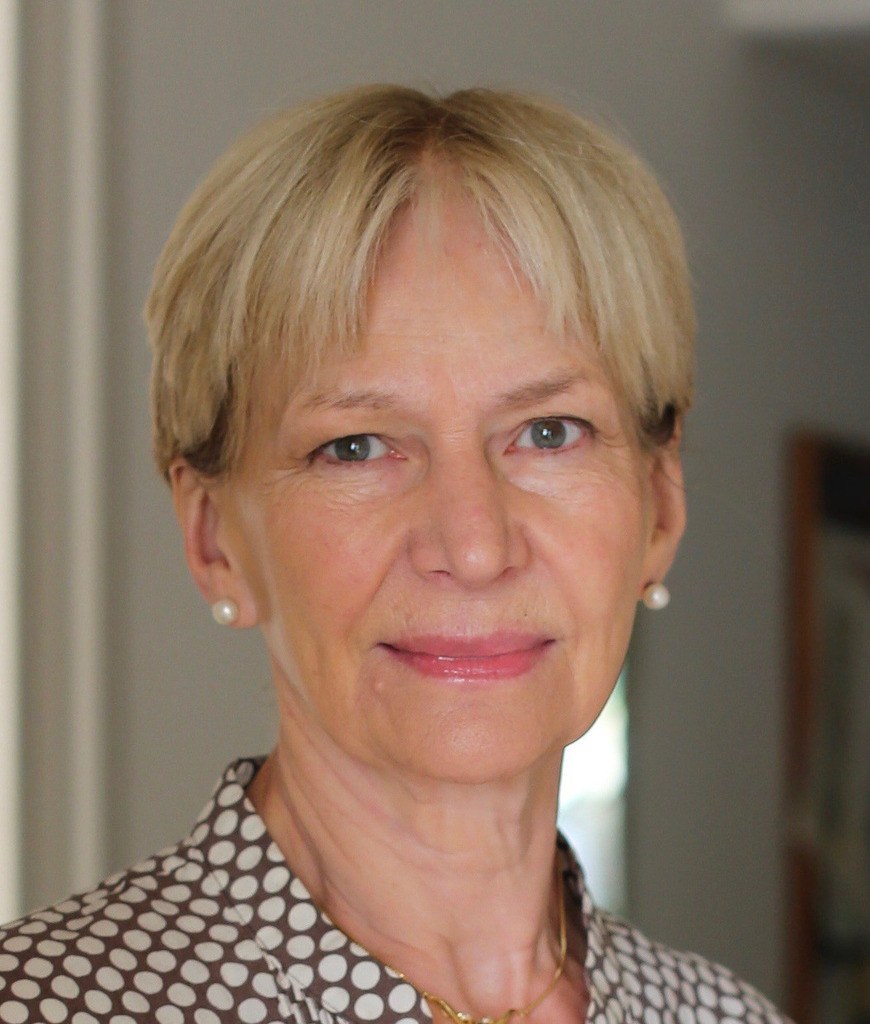 Isabel Hilton is a London-based writer, broadcaster, and commentator. She is founder and editor of ChinaDialogue, a non-profit, fully bilingual online publication based in London, Beijing, and Delhi that focuses on the environment and climate change. She studied at the Beijing Foreign Language and Culture University and at Fudan University in Shanghai before taking up a career in written and broadcast journalism, working for The Sunday Times, The Independent, The Guardian, and the New Yorker. In 1992 she became a presenter of the BBC’s flagship news program, “The World Tonight,” then BBC Radio Three’s cultural program “Night Waves.” She is a columnist for The Guardian and her work has appeared in the Financial Times, the New York Times, the Los Angeles Times, Granta, the New Statesman, El Pais, Index on Censorship, and many other publications. She is the author and co-author of several books. Hilton holds two honorary doctorates and was awarded the OBE for her work in raising environmental awareness in China.