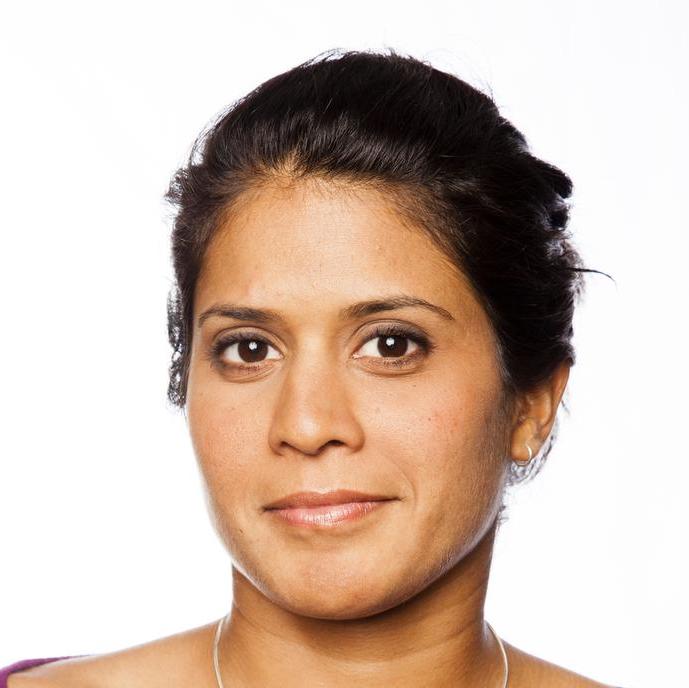 Using amateur video shared on social media, marine biologist Asha de Vos identified the animal as a southern elephant seal, named for its nose that resembles an elephant’s trunk. The largest seal species in the world, the southern elephant seal spends most of its time near Antarctica, only reaching land twice a year to mate and to molt.