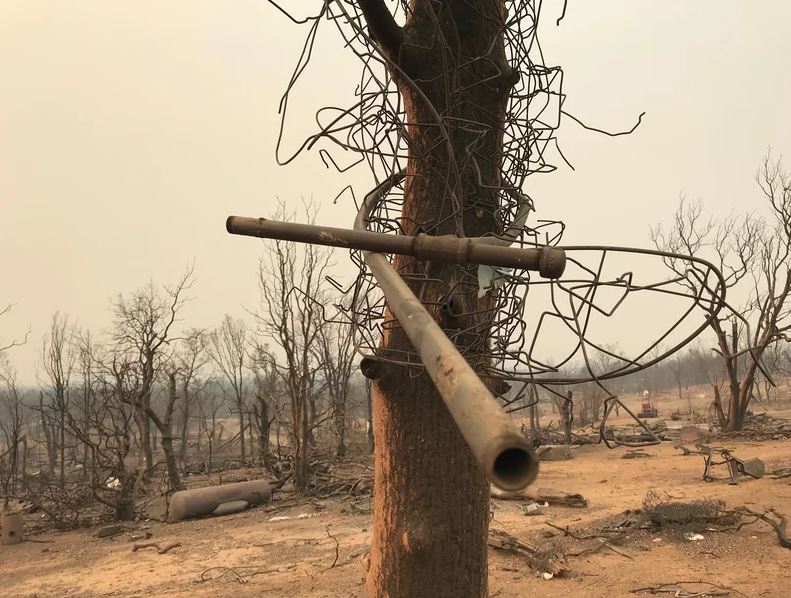 A Rare ‘Fire Tornado’ Devastated a California Neighborhood. Here’s What It Was Like Seeing the ‘Apocalyptic’ Aftermath

“Some fire scientists would roll their eyes at the term ‘fire tornado,’” says Daniel Swain, a climate scientist at the University of California, Los Angeles. “But they aren’t rolling their eyes on this one.” Craig Clements, an associate professor at San José State University, went to investigate the site and “what was left was unlike anything he’d ever seen.”