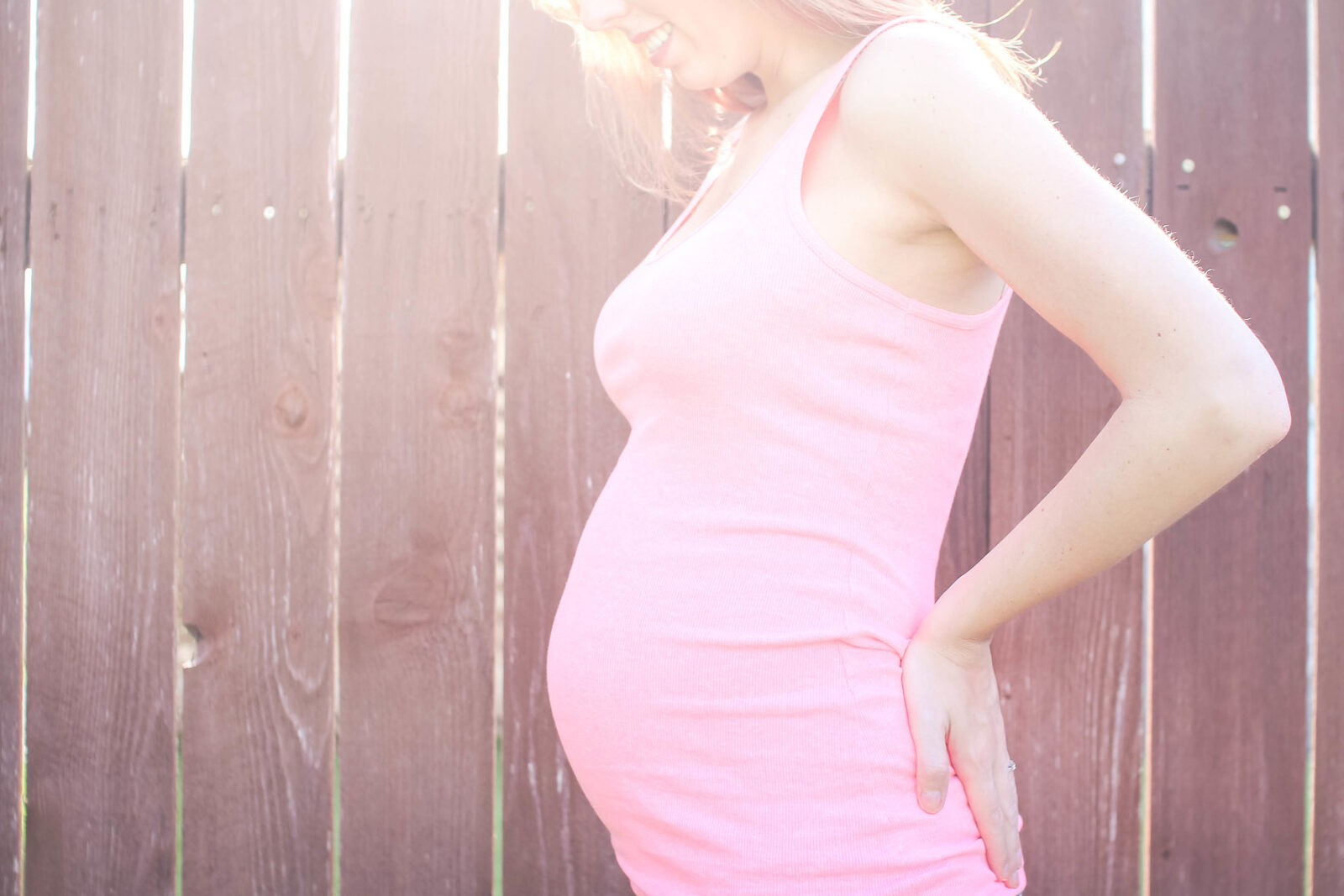 Alan Barreca in The Conversation: Pregnant women have a higher risk of delivering early on unseasonably hot days

Barreca writes for The Conversation on his latests research on climate change and early child birth.