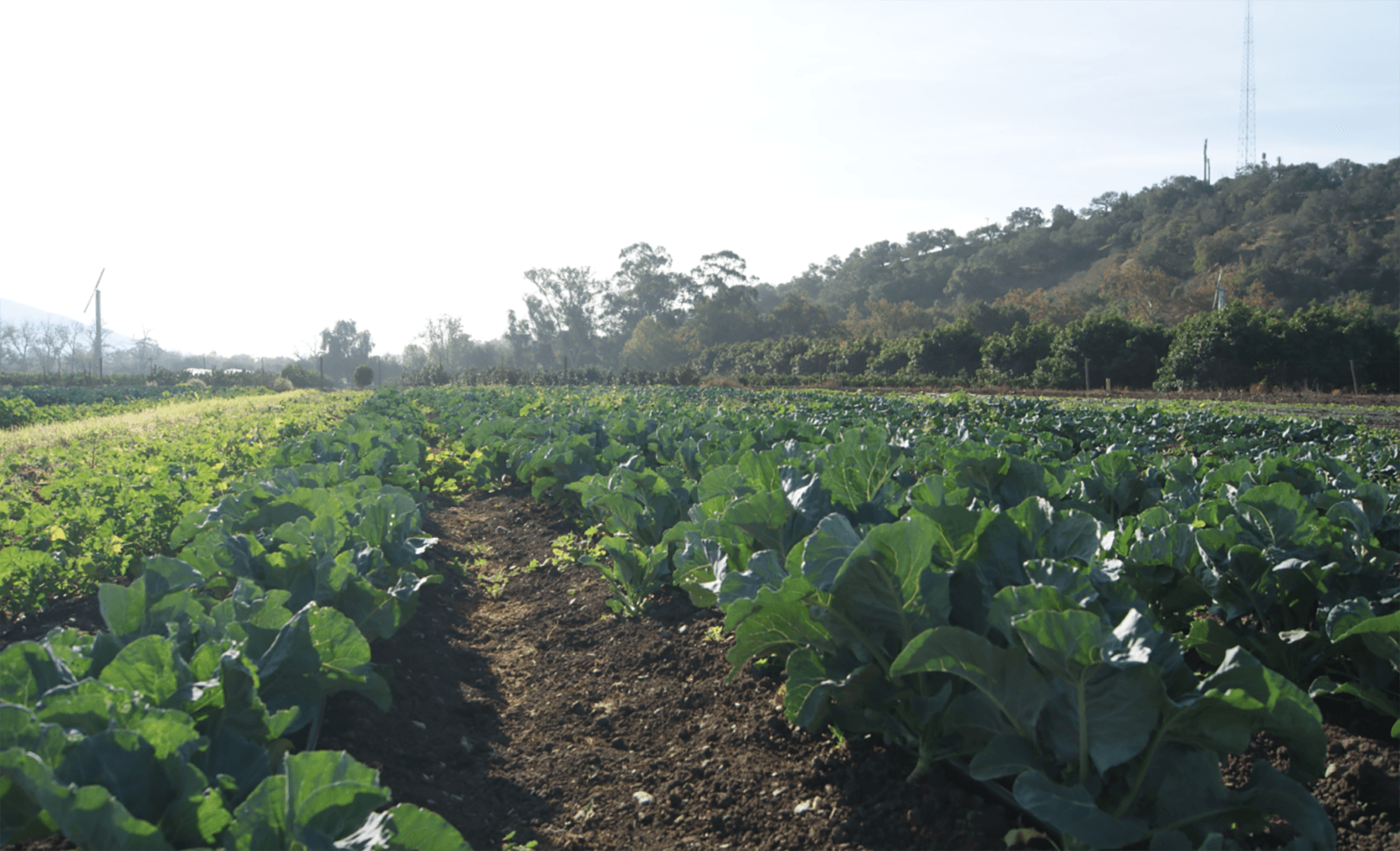 A study by Neil Berg and Alex Hall, climate scientists are UCLA, was referenced in a story on how Cal Poly is adapting to climate change.

“The amount of snow in California mountains has already decreased by 25 percent and is expected to increase by at least 60 percent according to University of California, Los Angeles scientists Neil Berg and Alex Hall, referenced by the assessment.”