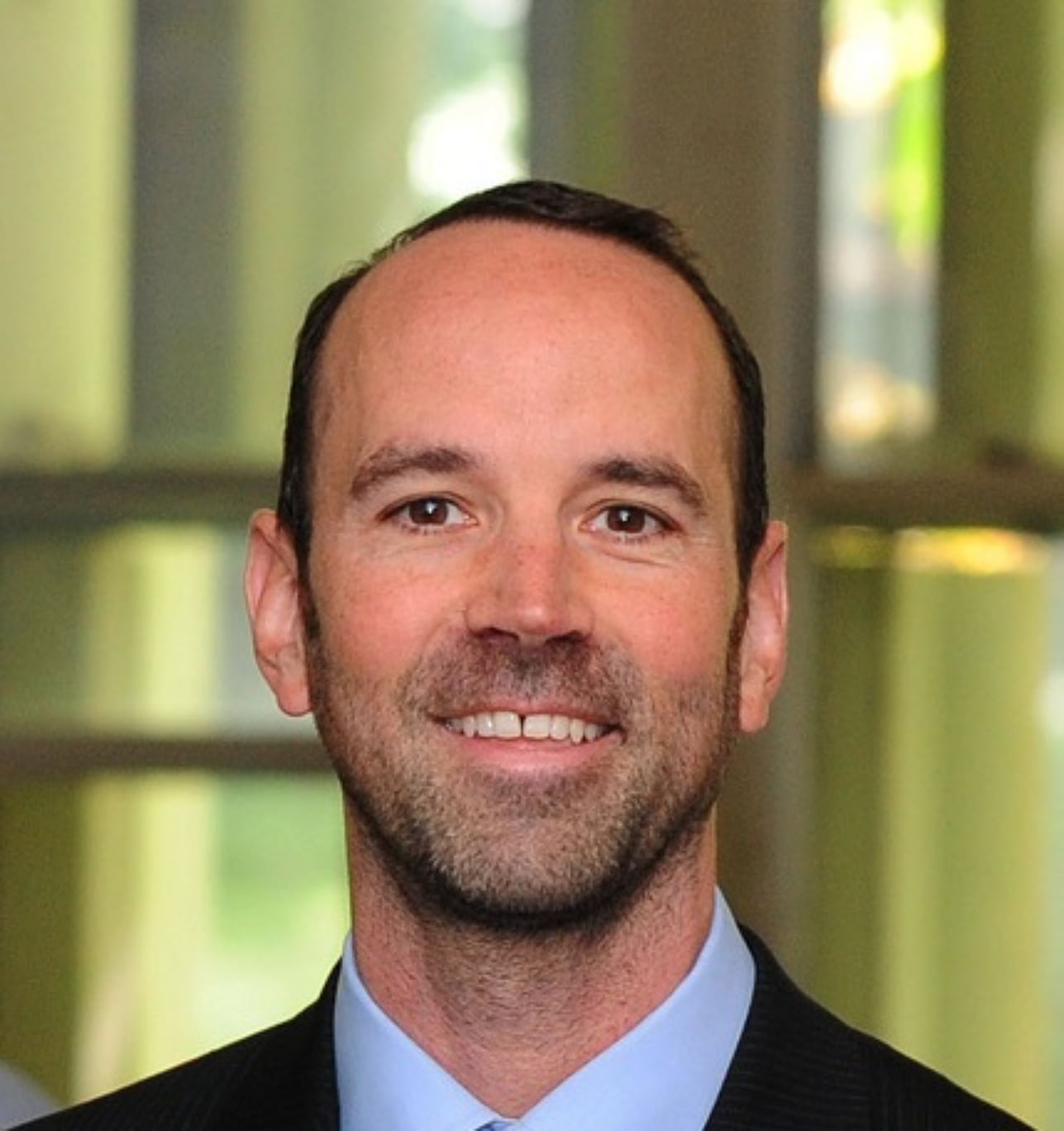 The last 18 months have been among the driest and hottest on record in California, leading Gov. Gavin Newsom to declare a drought emergency in over 40 counties. Moisture levels in fire fuels like grass and brush are below average across most of the state. Forests are filled with dead trees, which are prime for catching fire. And the meager snow pack has largely soaked into the ground instead of flowing into lakes and rivers.

Experts say this sets the stage for a dangerous wildfire season that could spark major fires weeks or months earlier than usual.

“Once there is an ignition event — whether it’s through a natural ignition event like dry lightning or whether it’s a human-caused ignition like a ember from a campfire — then that is much more likely to produce a large fire,” said Alex Hall, director of UCLA’s Center for Climate Science.