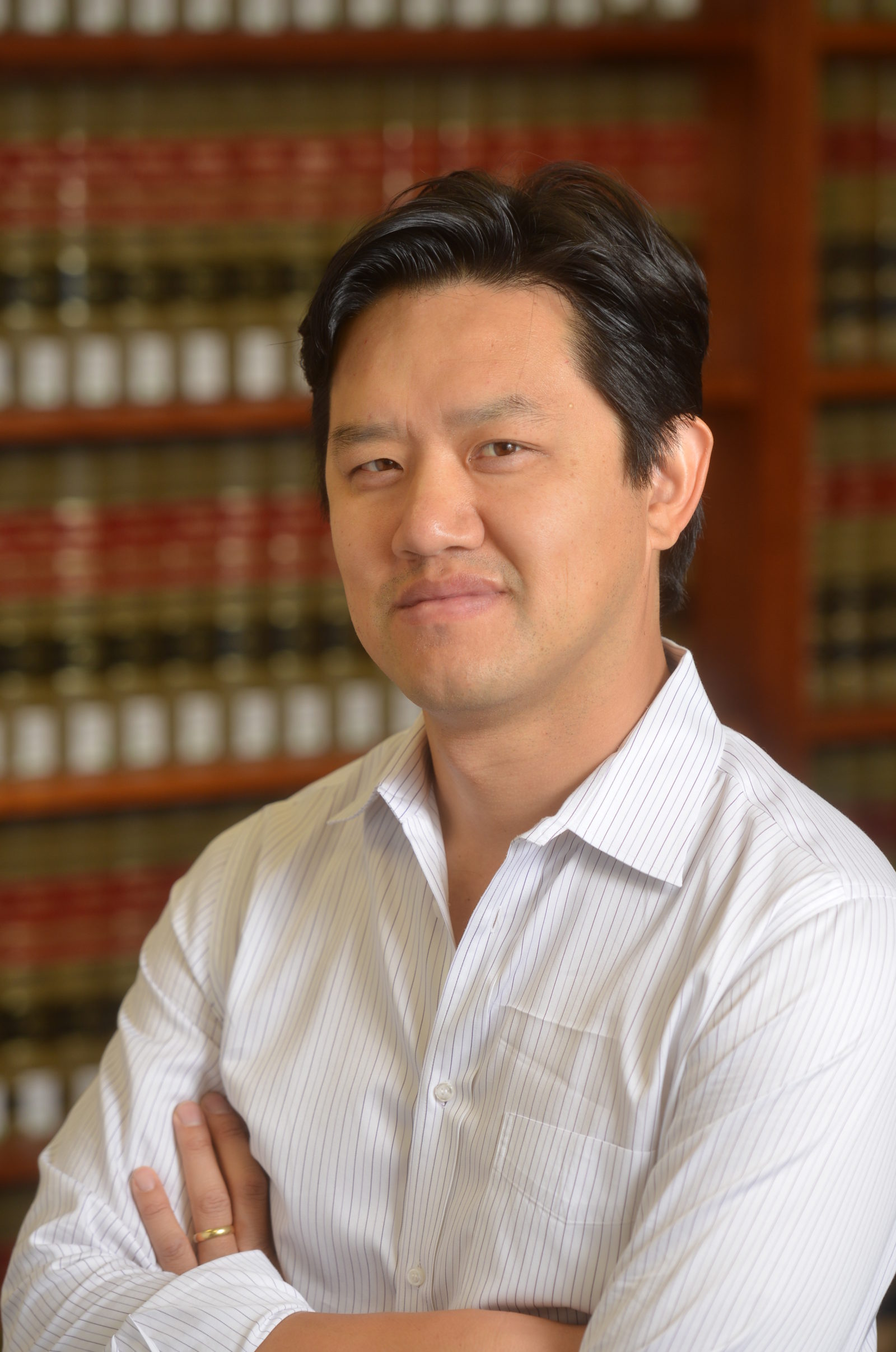 China’s refusal to accept requests for deeper carbon emissions cuts during recent visits from the top climate envoys of the United States and Britain may undermine progress at the upcoming global climate summit in Glasgow in November, experts say.  Alex Wang, an expert in environmental law at the University of California, Los Angeles, said the best way the United States could influence China’s climate actions was by example.

“The U.S. critiques are not surprising and point to real areas where China needs to do better,” he said. “But the United States has also not done nearly enough. One of the best ways the United States could exert pressure now is by taking decisive and durable climate action at home.”