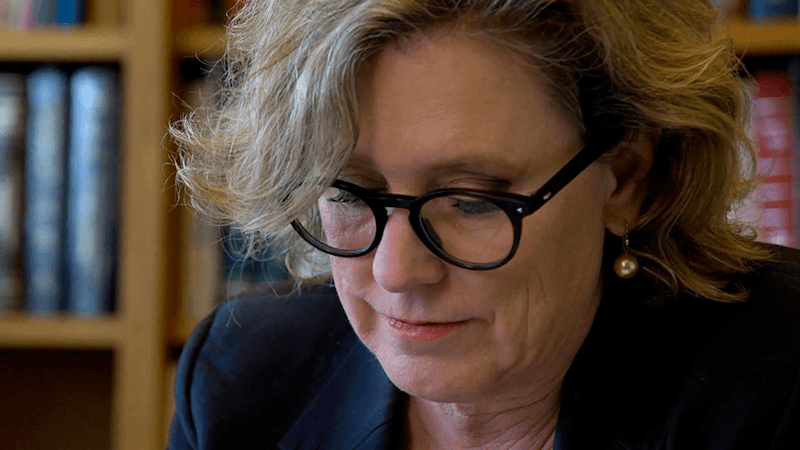 Ann Carlson is the Shirley Shapiro Professor of Environmental Law, and the inaugural Faculty Director of the Emmett Institute on Climate Change and the Environment at the UCLA School of Law. She is also on the faculty of the UCLA Institute of the Environment. Carlson spoke about Juliana v. United States on 60 minuets.

“A lawsuit filed on behalf of 21 kids alleges the U.S. government knowingly failed to protect them from climate change. If the plaintiffs win, it could mean massive changes for the use of fossil fuels.

Ann Carlson: There’s no constitutional provision that says the that environment should be protected.

Steve Kroft: Why is the idea that the people of the United States have a right to a stable environment such a radical idea?

Ann Carlson: Well, I think that Judge Aiken actually does a very good job of saying it’s not radical to ask the government to protect the health, and the lives and the property of this current generation of kids. Look, If you can’t have your life protected by government policies that save the planet, then what’s the point of having a Constitution?”