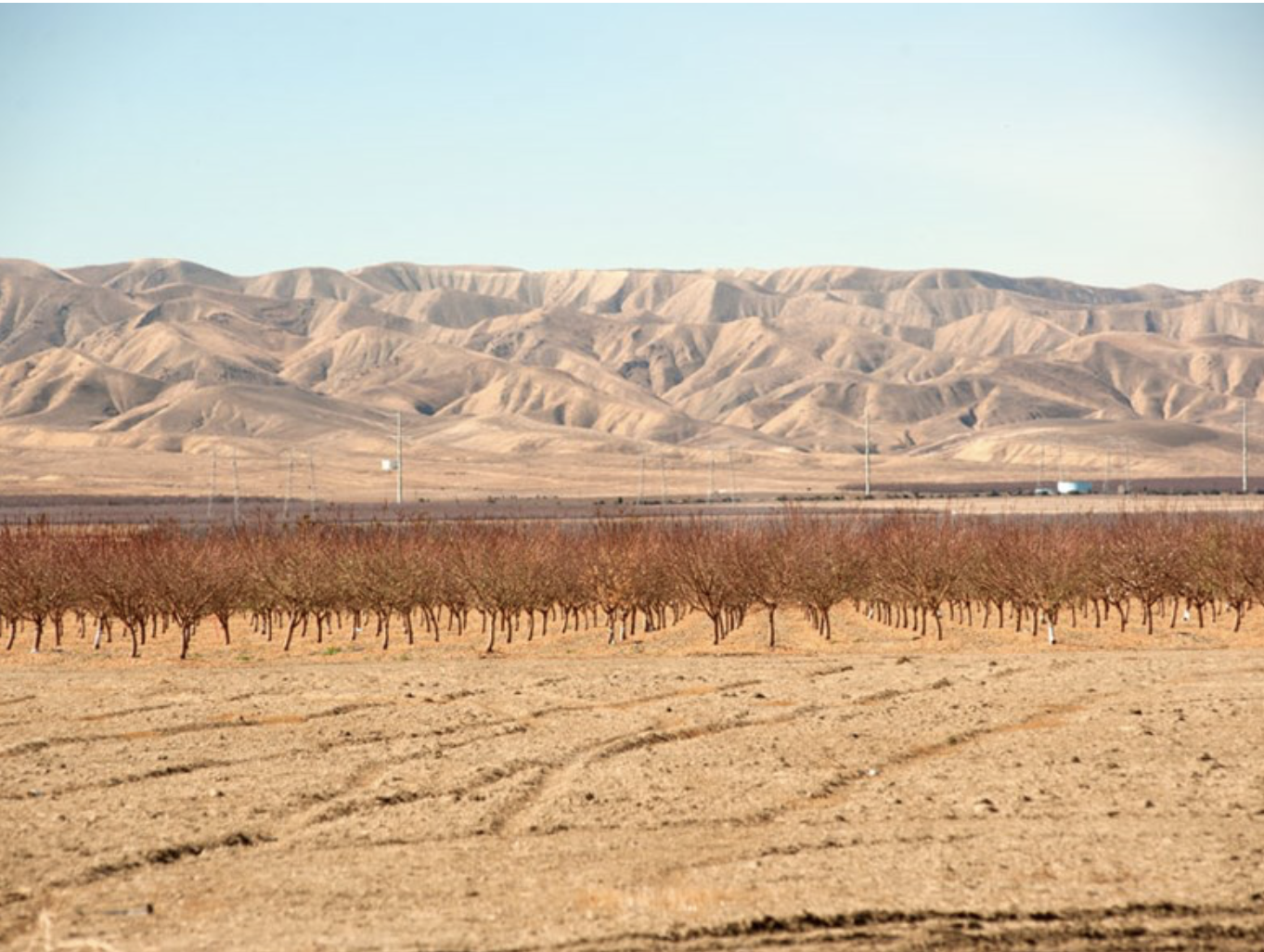 UCLA climate scientist Daniel Swain said it’s not unusual for rain to be scarce in October, but that dry conditions – like the ones forecast over the next few weeks – are increasingly being pushed deeper into autumn.

“We expect there to be a further concentration of California’s already narrow rainy season into even fewer months during just the middle of winter,” Swain said, as laid out in his recent blog post.

Swain’s research suggests this trend is already evident, especially in Southern California. This could make fire season worse and make 2018 another piece of evidence regarding dry autumns in the state.