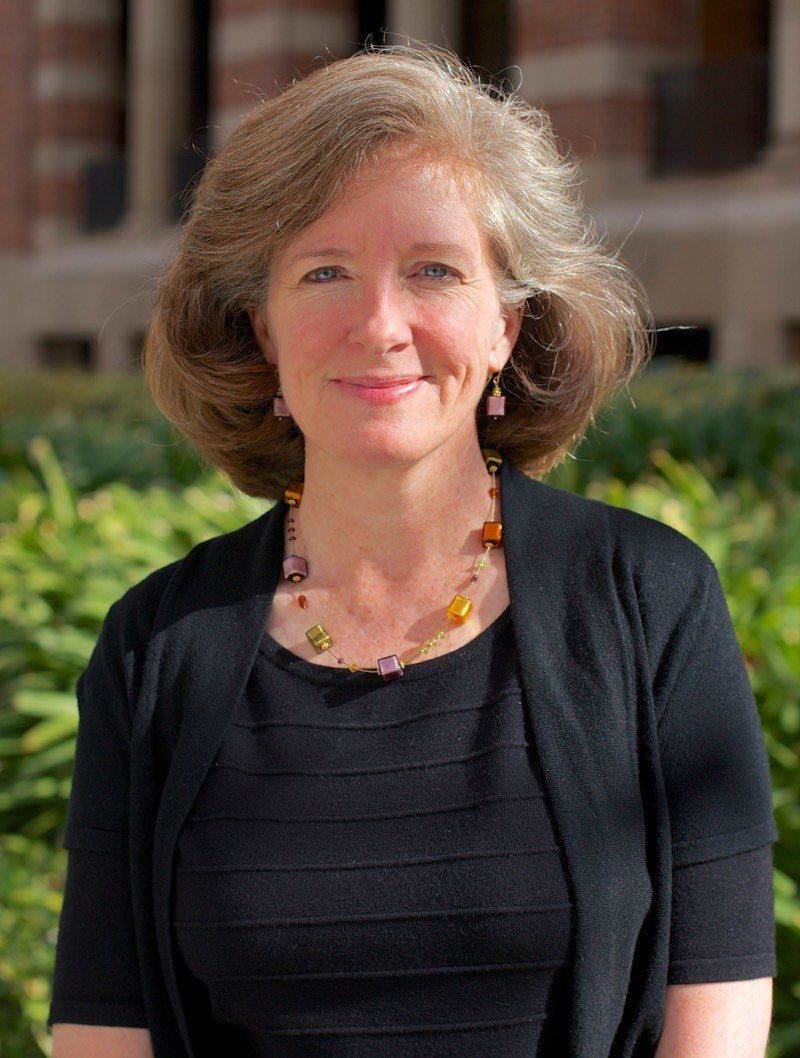 Today, more than half of the world’s population lives in cities, and it’s predicted that by 2030, 60% of the population in China, 87% of Americans, and 92% of residents in the United Kingdom will be city dwellers.

Yet urban inhabitation is a relatively new phenomenon in the timeline of human history—the first cities came into being about 6,000 years ago. The creation of cities was not an inevitability, so why did it happen?

In her new book, Cities: The First 6,000 Years, UCLA professor of anthropology Monica L. Smith explains the rise of the first urban developments and their connections to the cities of today.