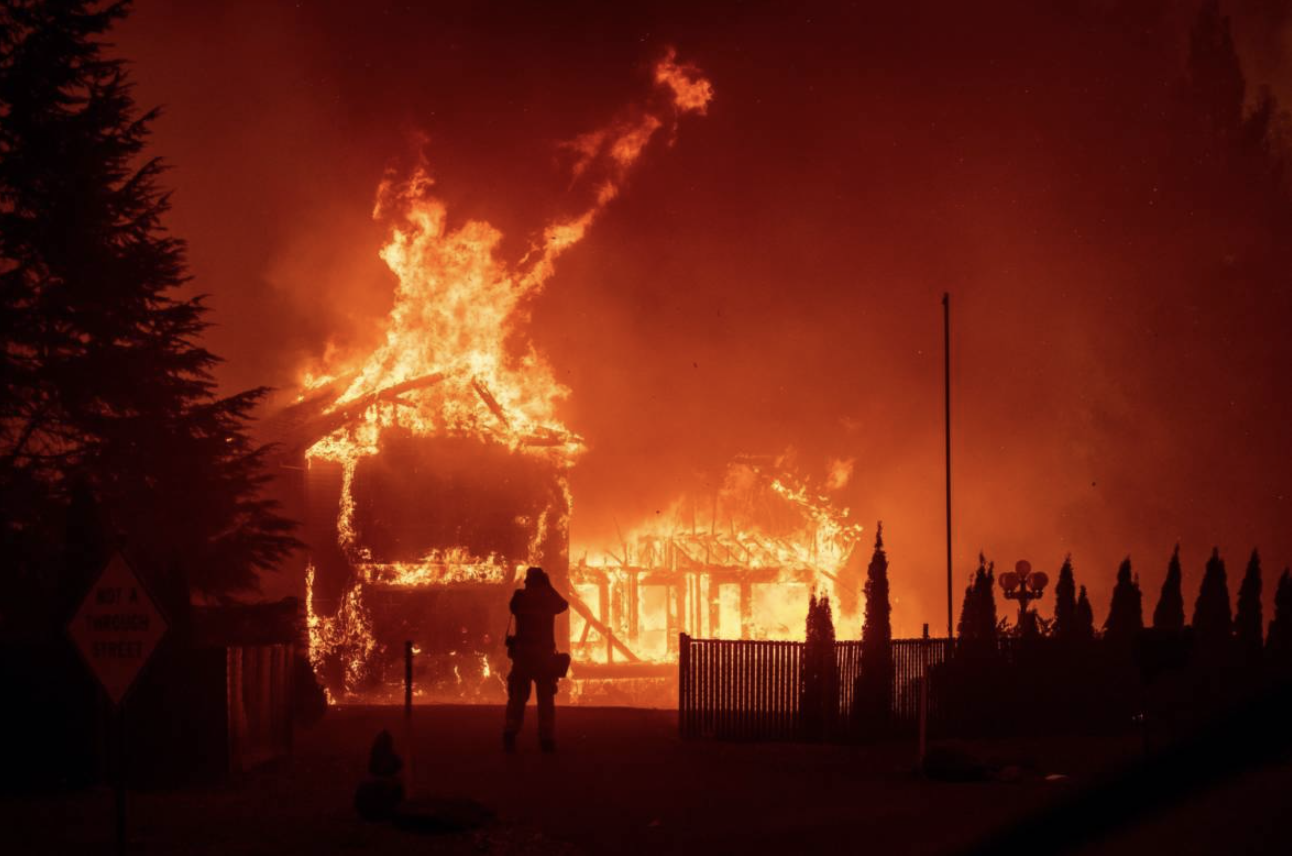 Daniel Swain is a leading climate scientist at UCLA. He spoke with Bloomberg about PG&E since the Camp Fire in November.

“In addition to these factors, and often exacerbating them, is climate change. Warmer winters have helped bark beetle populations explode, and hotter summer air sucks more moisture out of vegetation, priming it for combustion. There’s also growing evidence that warming is shifting California’s precipitation patterns, delaying the autumn rains that once brought a reliable end to fire season. “Part of it is the temperature,” says Daniel Swain, a climate scientist at the University of California at Los Angeles and the National Center for Atmospheric Research, “but it’s also a change in the seasonality of the rain.”