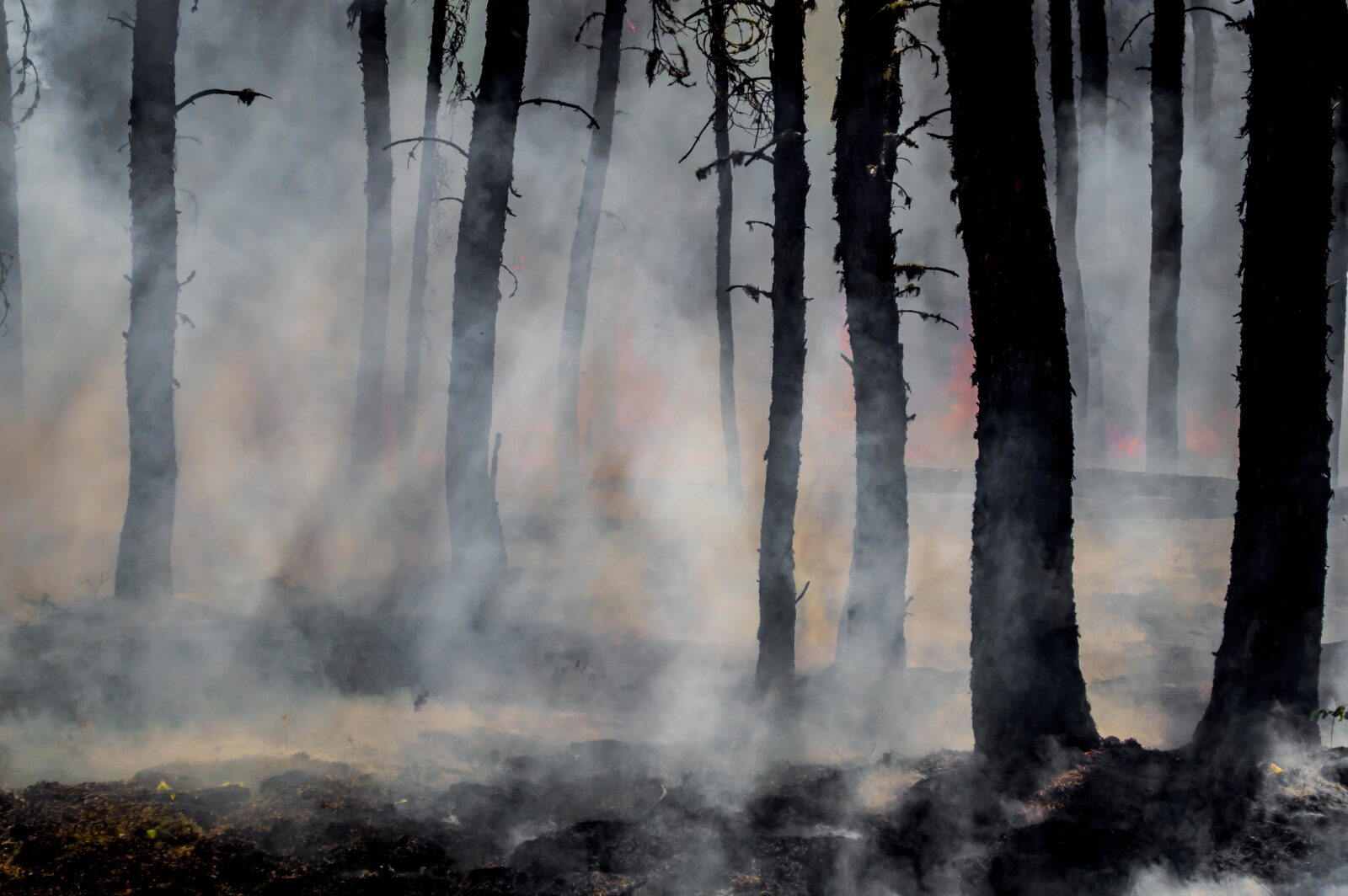 Unexpected bad news hit California more than 11,000 times last week. That’s the estimated number of lightning strikes that unleashed two of the biggest fires in state history. Daniel Swain, a climate scientist at the University of California, Los Angeles, and the National Center for Atmospheric Research, has emerged as one of the foremost voices explaining how California became a climate tinderbox. He spoke to Bloomberg Green about the heatwave, what to expect once coastal winds start the real fire season, and where he sees good news in all this.