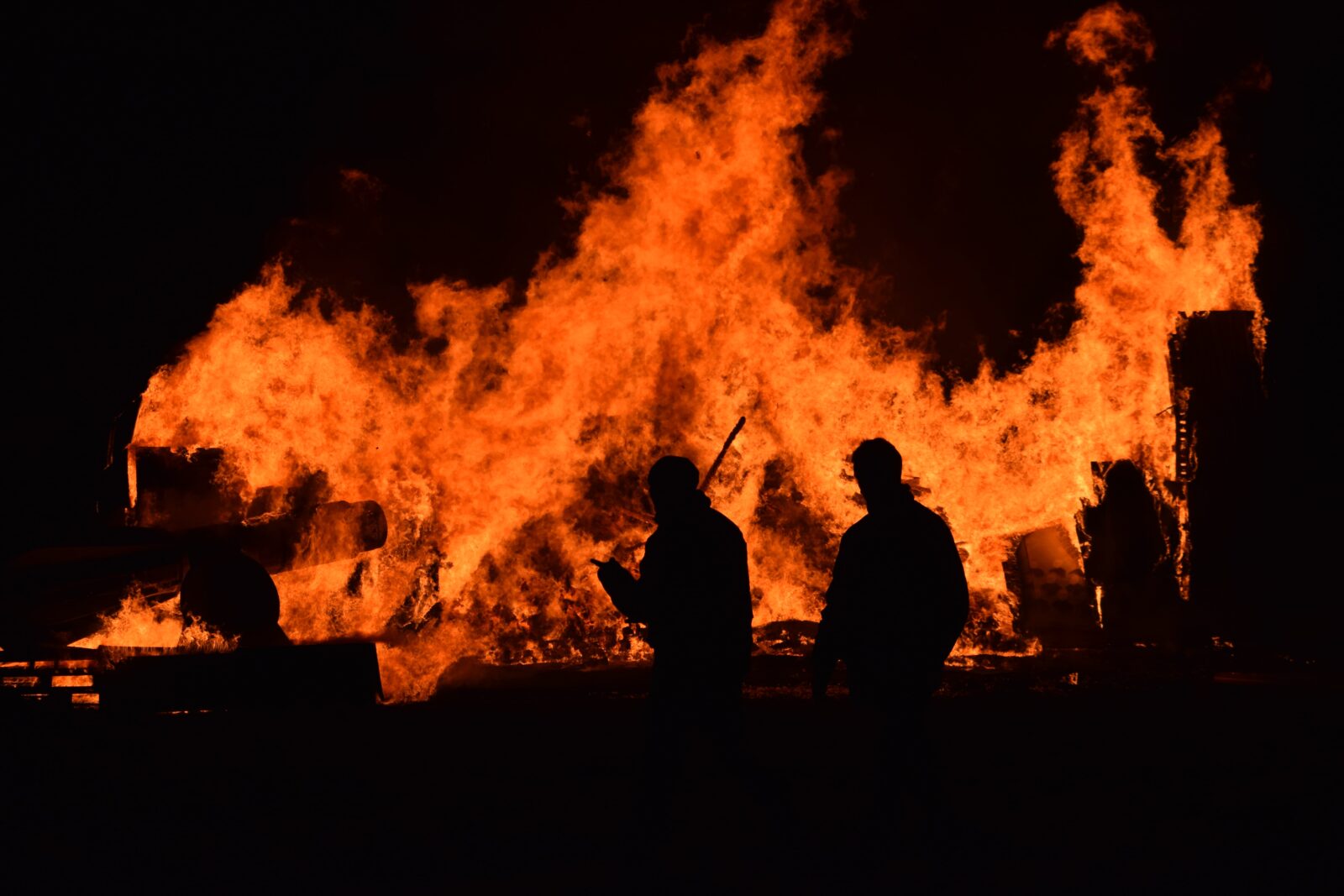 If it seems like the wildfire season is getting worse and worse with each passing year, that’s not just your perception. It’s still early in California’s wildfire season, yet 2020 has already become one of the state’s more devastating burn years. Daniel Swain, a wildfire and climate scientist at the University of California, Los Angeles, told Grist that drier vegetation changes the character of wildfires, producing “all sorts of more extreme fire behavior, faster rates of fire spread, larger fires in general, making them harder to fight and having a different effect on ecosystems.”