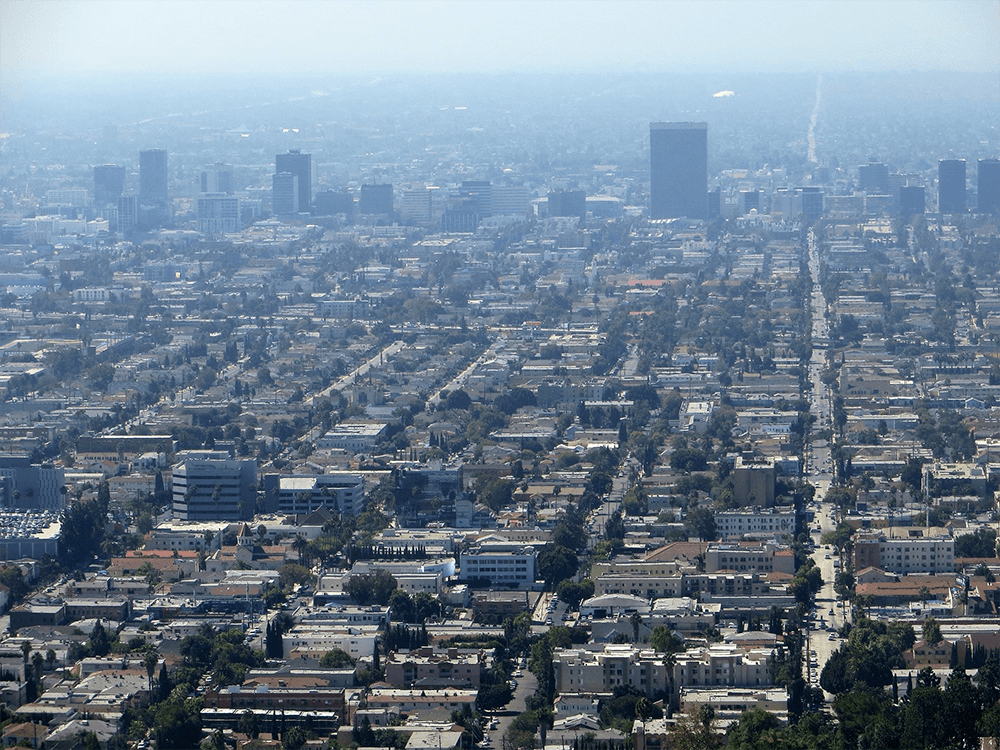 The heat wave and the tropical storm were probably related. As Daniel Swain, a climate scientist at UCLA, says, the storm not only broke the heat wave, it also played a significant part in creating it. Counterclockwise circulation around the cyclone as it approached from the south generated strong east to northeast downsloping offshore winds that drove up temperatures in the L.A. Basin through compression heating. These winds were similar to the region’s autumn and winter Santa Anas, but with a different origin.