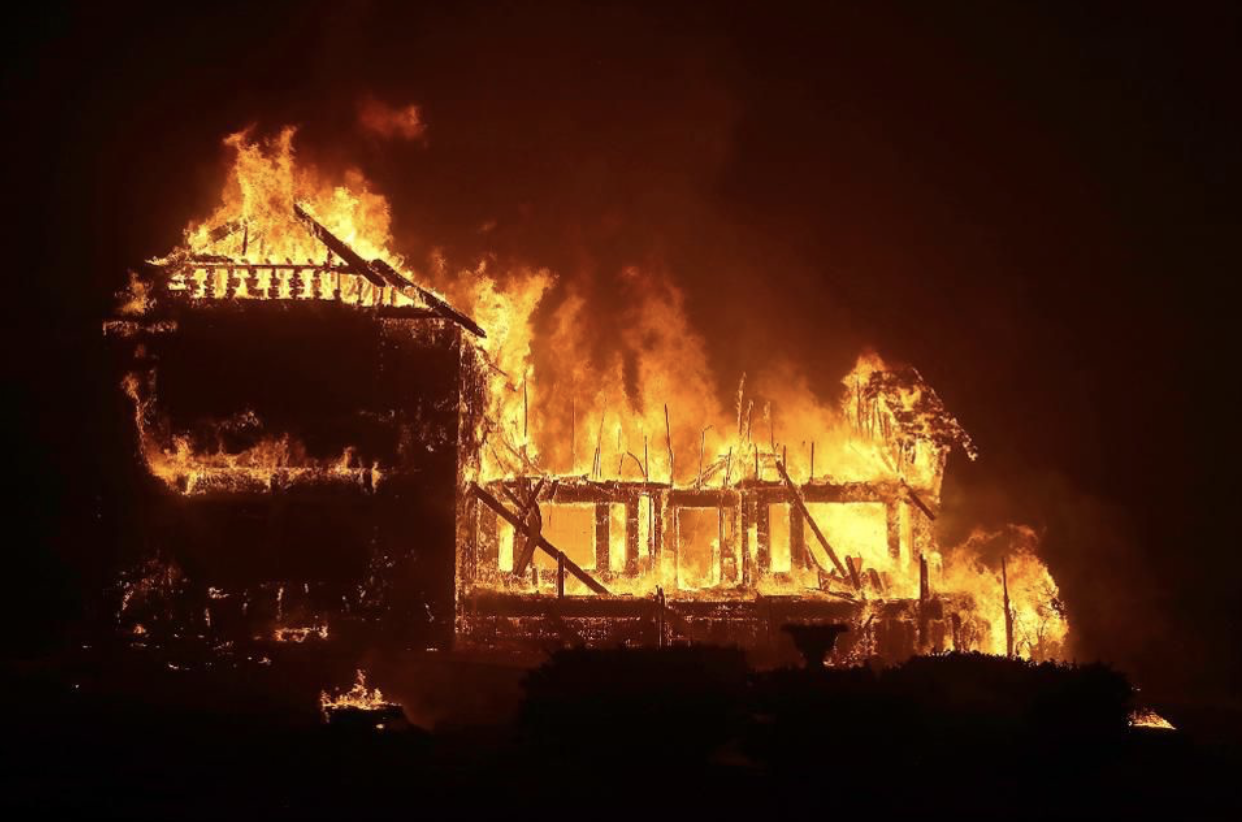 University of California, Los Angeles climate scientist Daniel Swain also pointed to the Golden State’s climate and geography, which he said “sets it completely apart from any other region in the United States” and leaves it more susceptible to extreme wildfire than virtually anywhere else in the nation.

The state, he said, goes for a long time without rain — a period that coincides with high temperatures in the summer — and then seasonal winds come in during autumn when vegetation is very dry. “When the vegetation is as explosively flammable as it is in California toward the end of the dry season,” he said, “it’s surprisingly easy to spark a wildfire.”

“California also has far more people living in high risk wildfire zones than any other state in the country,” Swain added. “Given these facts, it’s quite clear why the overall human exposure to wildfire risk is greater in California than in other states.”