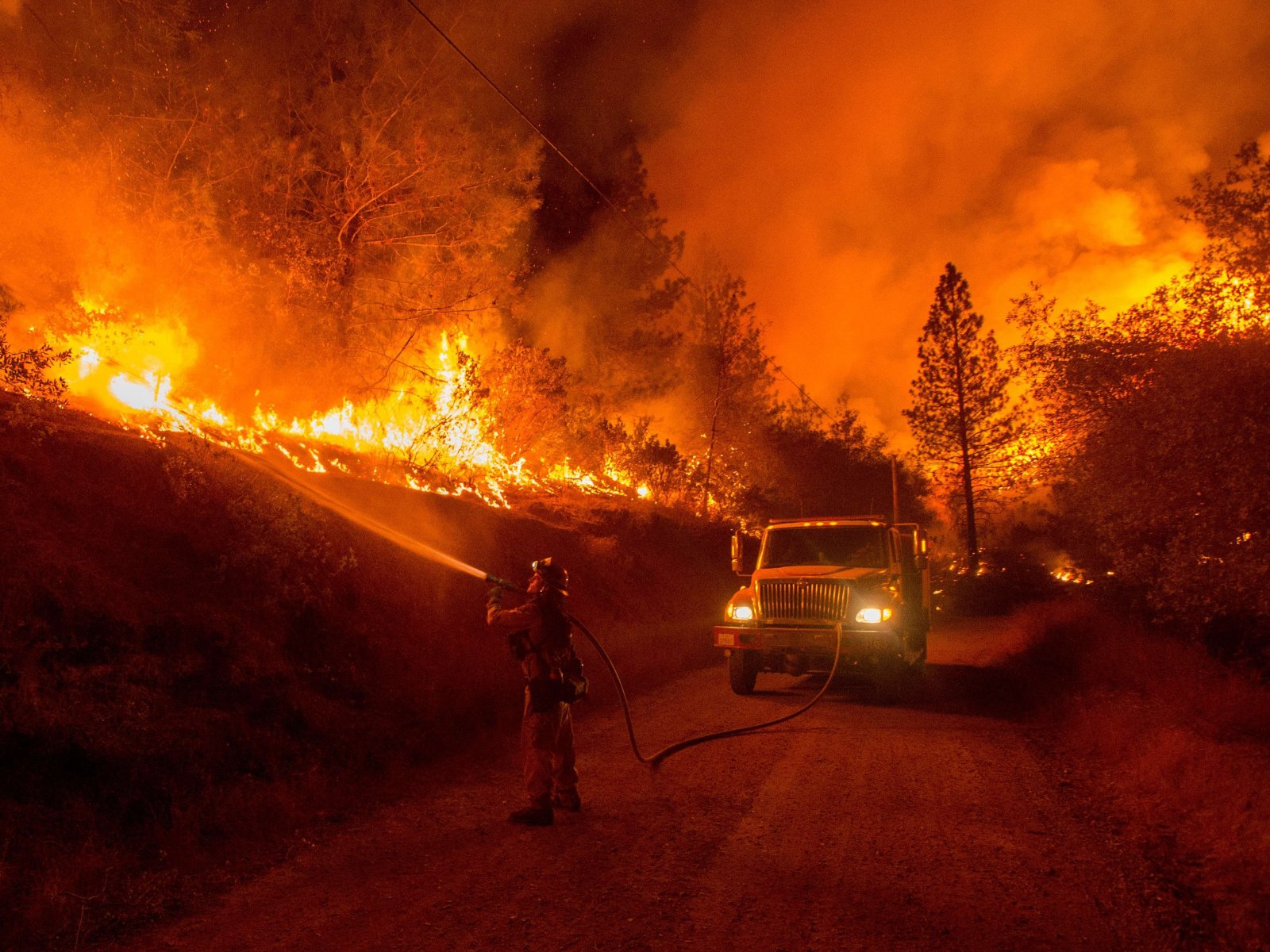 Daniel Swain in The Atlantic: The Most Important Number for the West’s Hideous Fire Season

“There are two dozen fires burning right now that singularly would have been the top story on the national news 10 or 20 years ago,” Daniel Swain, a climate scientist at UCLA and the National Center for Atmospheric Research, told The Atlantic. The primary driver of the fires this year, he said, is California’s rising air temperature. Over the past century, climate change has warmed California by about 3 degrees Fahrenheit. This warming has now started to affect the behavior of water stored in vegetation across the state.