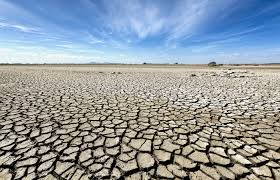 Daniel Swain in WGCU NPR: The Record Temperatures Enveloping The West Are Not Your Average Heat Wave

But this record-setting heat wave’s remarkable power, size and unusually early appearance is giving meteorologists and climate experts yet more cause for concern about the routinization of extreme weather in an era of climate change.

“It’s not only unusual for June, but it is pretty extreme even in absolute terms,” says Daniel Swain, a climate scientist at the UCLA Institute of the Environment and Sustainability. “It would be a pretty extreme event for August,” Swain says, when these typically occur.