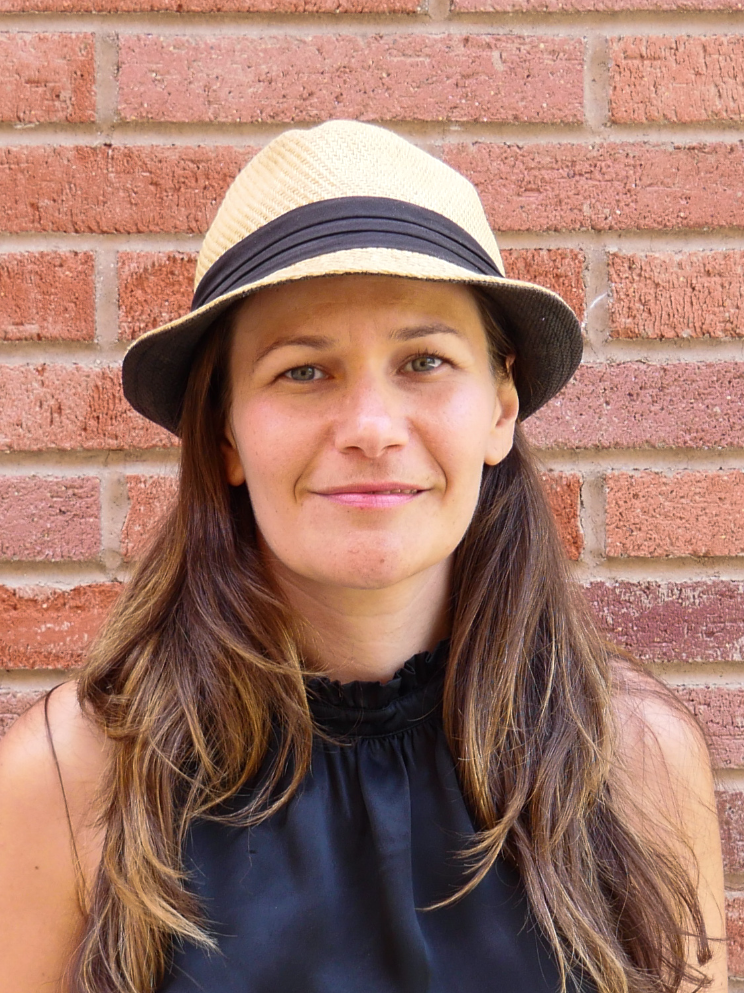 Scientists are mapping correlations between race, poverty and heat in cities, and suggesting solutions to reduce the dangers.

In Los Angeles, researchers have calculated that two basic interventions — planting trees and painting roofs white — could have prevented at least one-quarter of the deaths attributed to recent heatwaves11. As in other cities, those deaths occurred disproportionately in communities of color, says Edith de Guzman, director of the Los Angeles Urban Cooling Collaborative. But the answer isn’t as simple as just plopping trees into underserved areas of the city. Trees need to be carefully selected not only for their resilience to heat but also for how much shade the species will provide, she says.