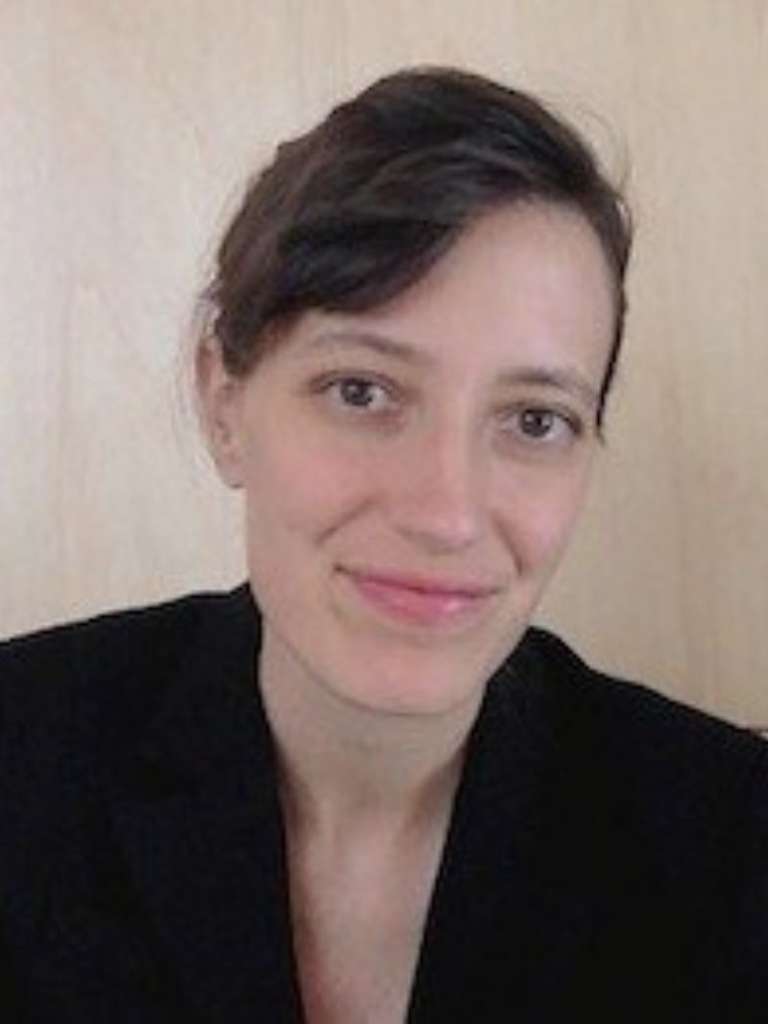 A lack of diversity among scientists may skew how the public perceives the idea of hacking the climate. Given geoengineering’s potential to disrupt the natural systems that all life depends on, skewed attitudes toward risk could have globe-spanning significance. In a 2013 analysis of news coverage of climate engineering, “around 97 percent of the assertions about geoengineering were being made by men, only 3 percent by women,” says Holly Buck, a research fellow at UCLA’s Institute of the Environment and Sustainability who conducted the work.