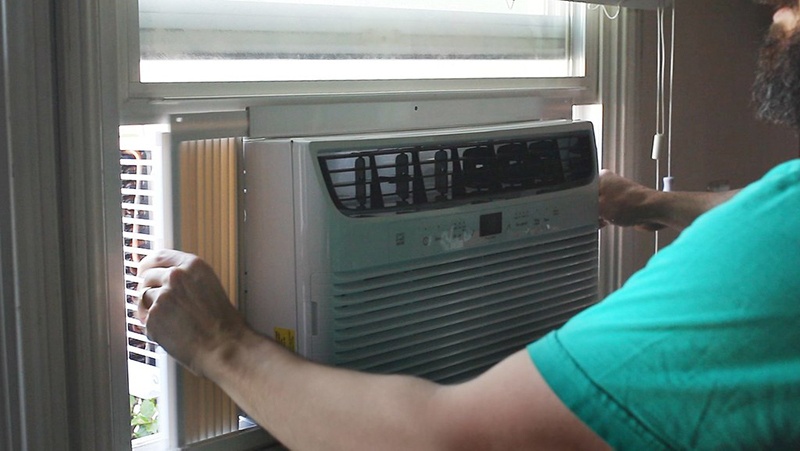 In 2013, a group of American researchers released a study that looked into heat-related deaths in the U.S. and the impact of air conditioning on the country’s mortality rates.

They found that “the mortality effect of an extremely hot day” dropped by roughly 80 per cent for the period of 1960 to 2004, when compared to 1900 to 1959 — and it was essentially attributable to the adoption of residential air conditioning.

“It changed dramatically,” said Alan Barreca, an environmental economist and associate professor at UCLA’s Institute of the Environment and Sustainability, as well as one of the study’s co-authors.

“Our vulnerability to extreme heat has fallen 80 per cent,” said Barreca. “We can confidently say that if we did not have air conditioning, [heat-related fatality rates] would be in the tens of thousands [annually].