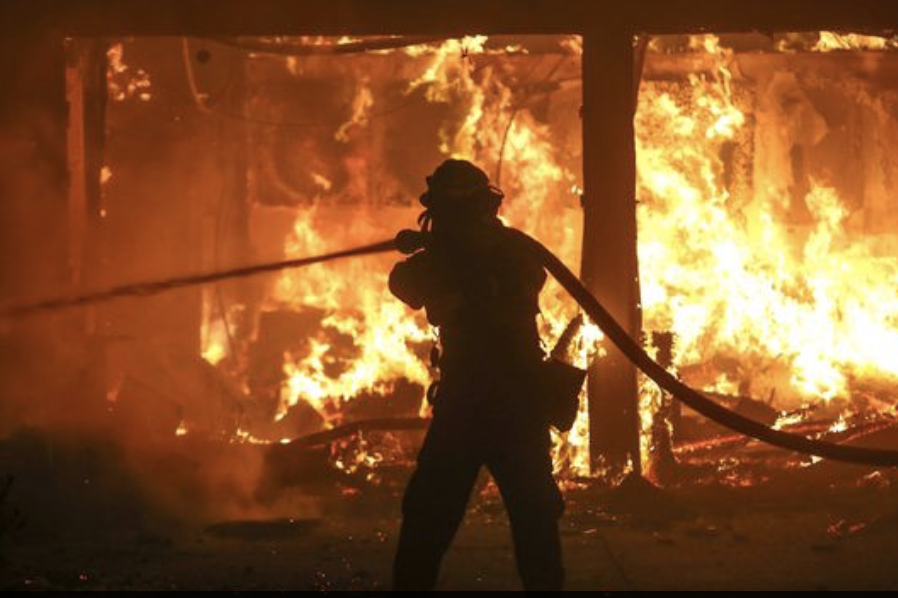 How do wildfires start? All it takes is a spark

UCLA climate scientist Daniel Swain said that “if Northern California had received anywhere near the typical amount of autumn precipitation this year (4-5 inches of rain near the Camp Fire point of origin), the explosive fire behavior and the stunning tragedy in Paradise would almost certainly not have occurred.”

It was also very hot: “The entire state was above average with the Sierra Nevada region (the Camp Fire location) having the warmest summer on record,” Swain said.