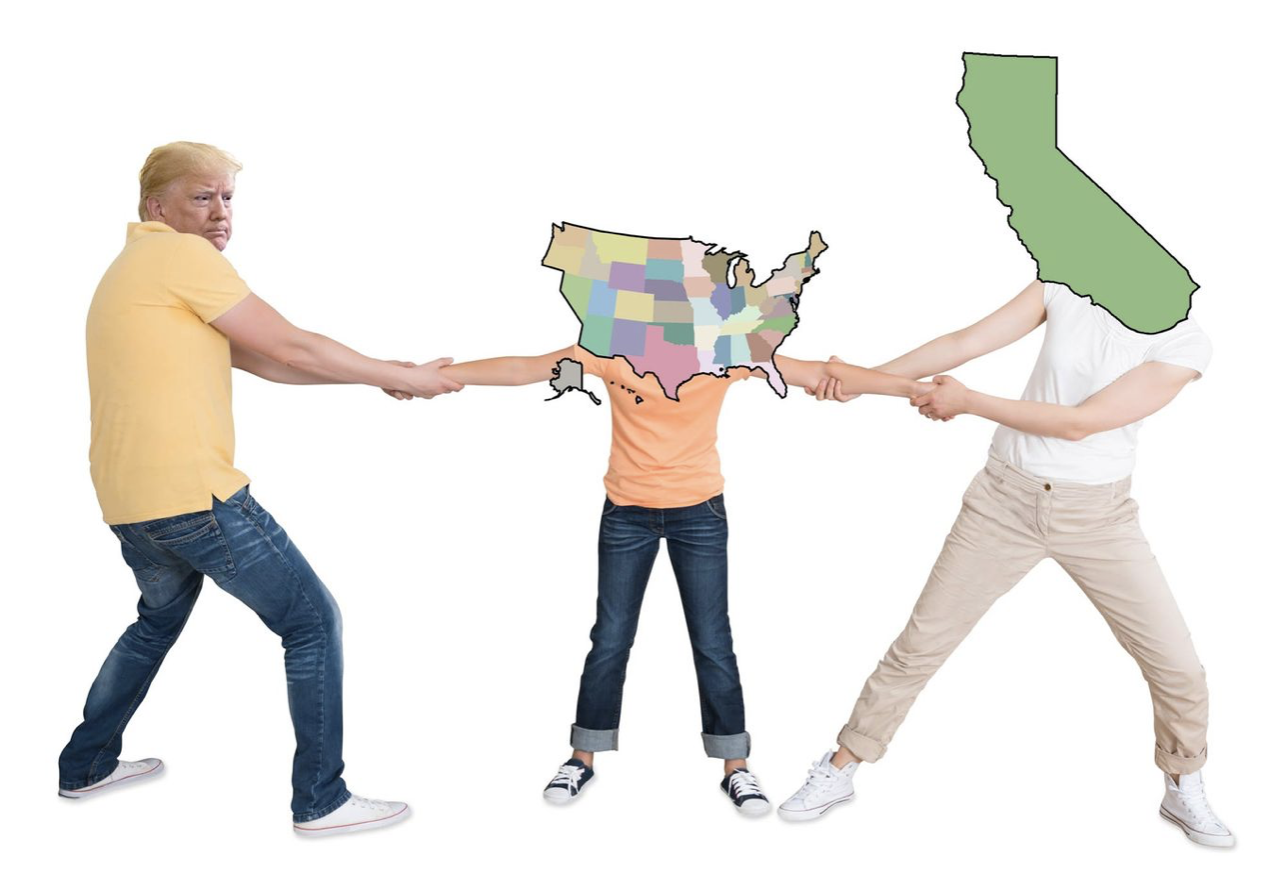 Monday’s surprise move by General Motors, Toyota and other auto giants to back President Trump in his fight with California over pollution rules came after days of White House pressure to support one of the administration’s biggest efforts to weaken climate regulations.

Previously, many automakers had indicated to California that they would not take a stand, according to Mary D. Nichols, chairwoman of California’s clean air regulator, the Air Resources Board.