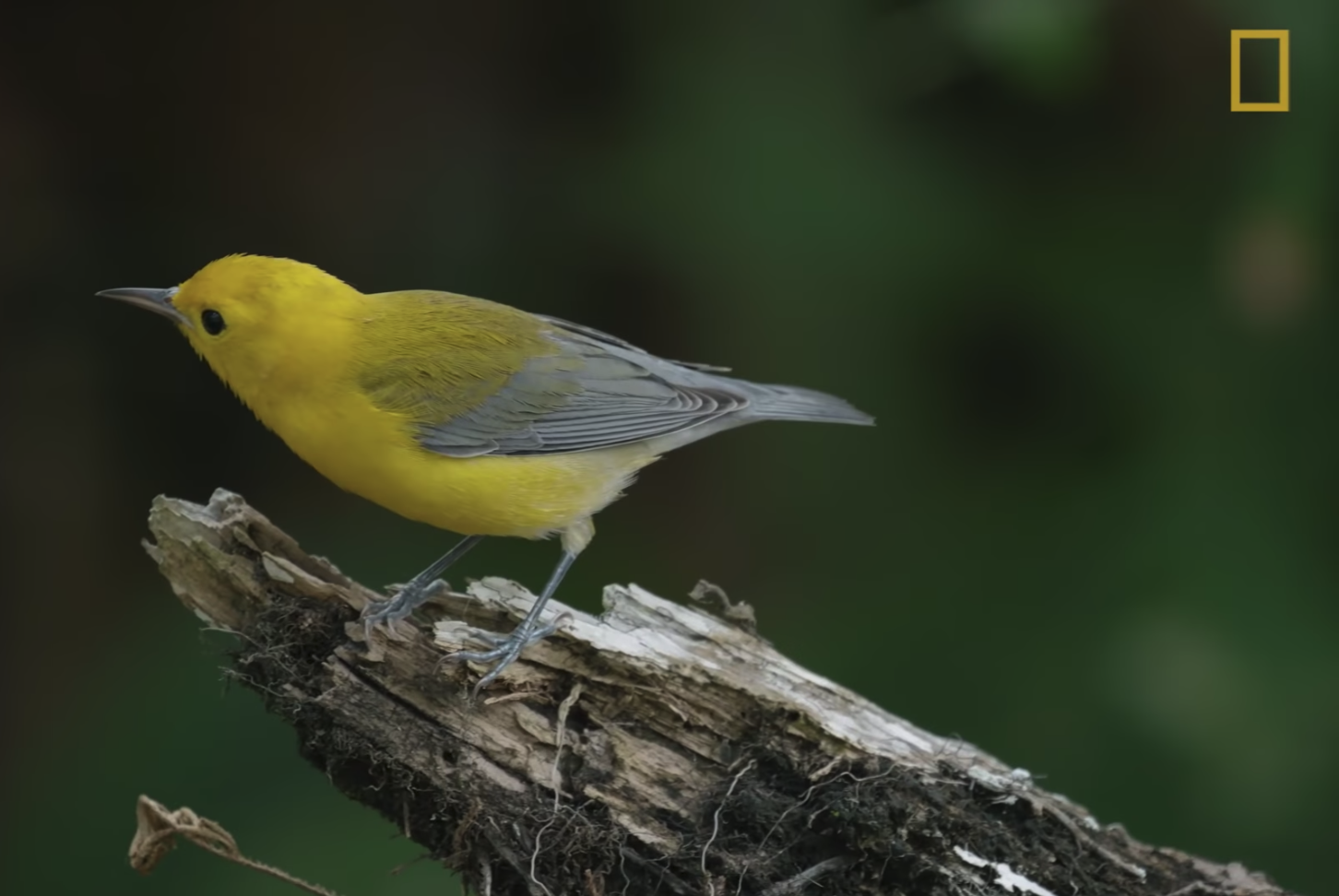 UCLA Professor Tom Smith and Ph.D. student Kelly Barr with the Center for Tropical Research and the Institute of the Environment and Sustainability are featured in a new National Geographic film on the Bird Genoscape Project. Links to this film and a video on how to make a genoscape are provided below.

Film synopsis: Billions of birds migrate annually across the Western Hemisphere… but if we don’t know where they go when they leave their breeding grounds, how can we protect them? By extracting DNA from individual feathers (and borrowing cutting-edge technology from the Human Genome Project) scientists can map bird migration with greater precision than ever before. The result is the Bird Genoscape Project, and it’s revolutionizing bird conservation by connecting migratory birds – and the people who care about them – across the Americas. This work was funded by the National Geographic Society.

Bird Genoscape Project video “How to make a Genoscape”