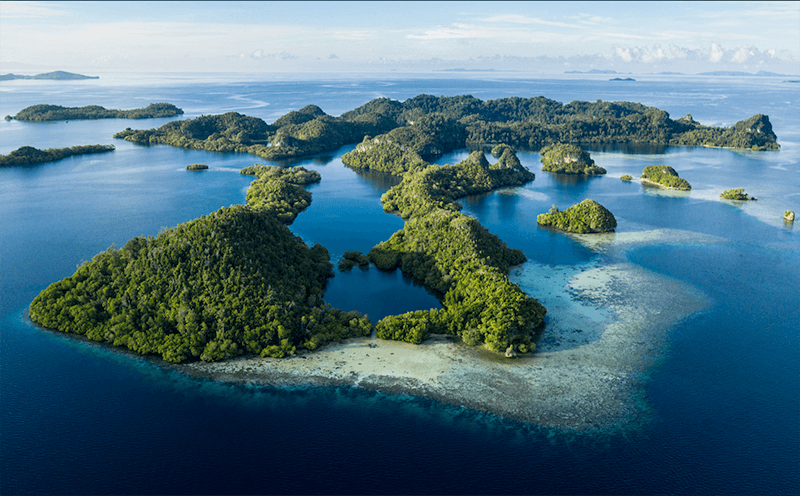 Paul Barber: What Is the Coral Triangle?

Paul Barber is a professor in the department of ecology and evolutionary biology. He lab integrates genetics, ecology, oceanography and geology to understand the processes that promote speciation in marine environments, creating marine biodiversity hotspots. For the past decade, we have focused on the fish and invertebrates of the coral reefs of the Coral Triangle, the global epicenter of marine biodiversity.