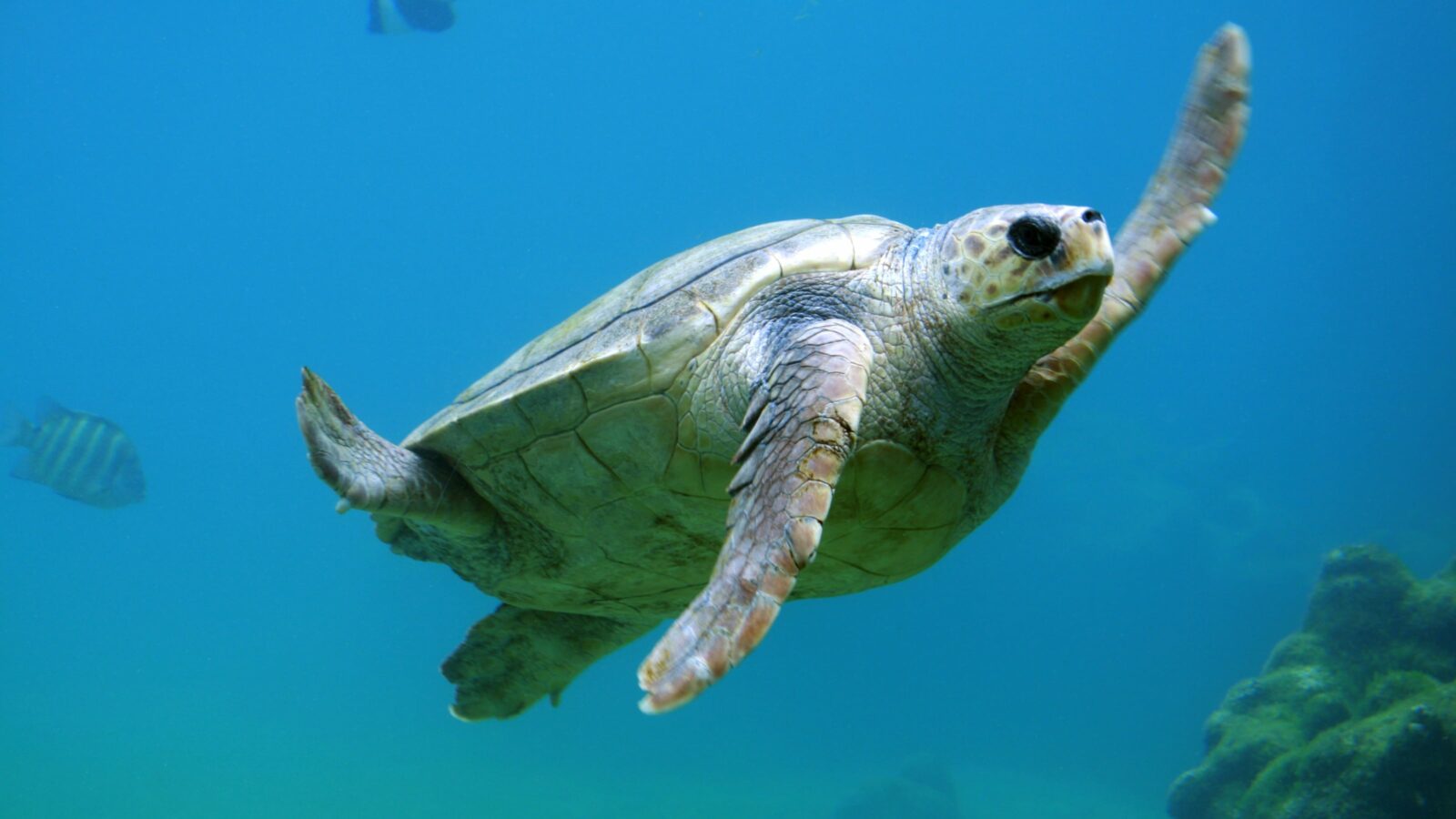 Peter Kareiva to join panel at Aquarium of the Pacific

There’s been a growing excitement around the opening of Pacific Visions, the Aquarium of the Pacific’s first major expansion, which will be officially unveiled on Memorial Day weekend.

This Thursday, however, the public will have an advance opportunity to experience the new wing and hear from a panel, including director of IoES, Peter Kareiva.