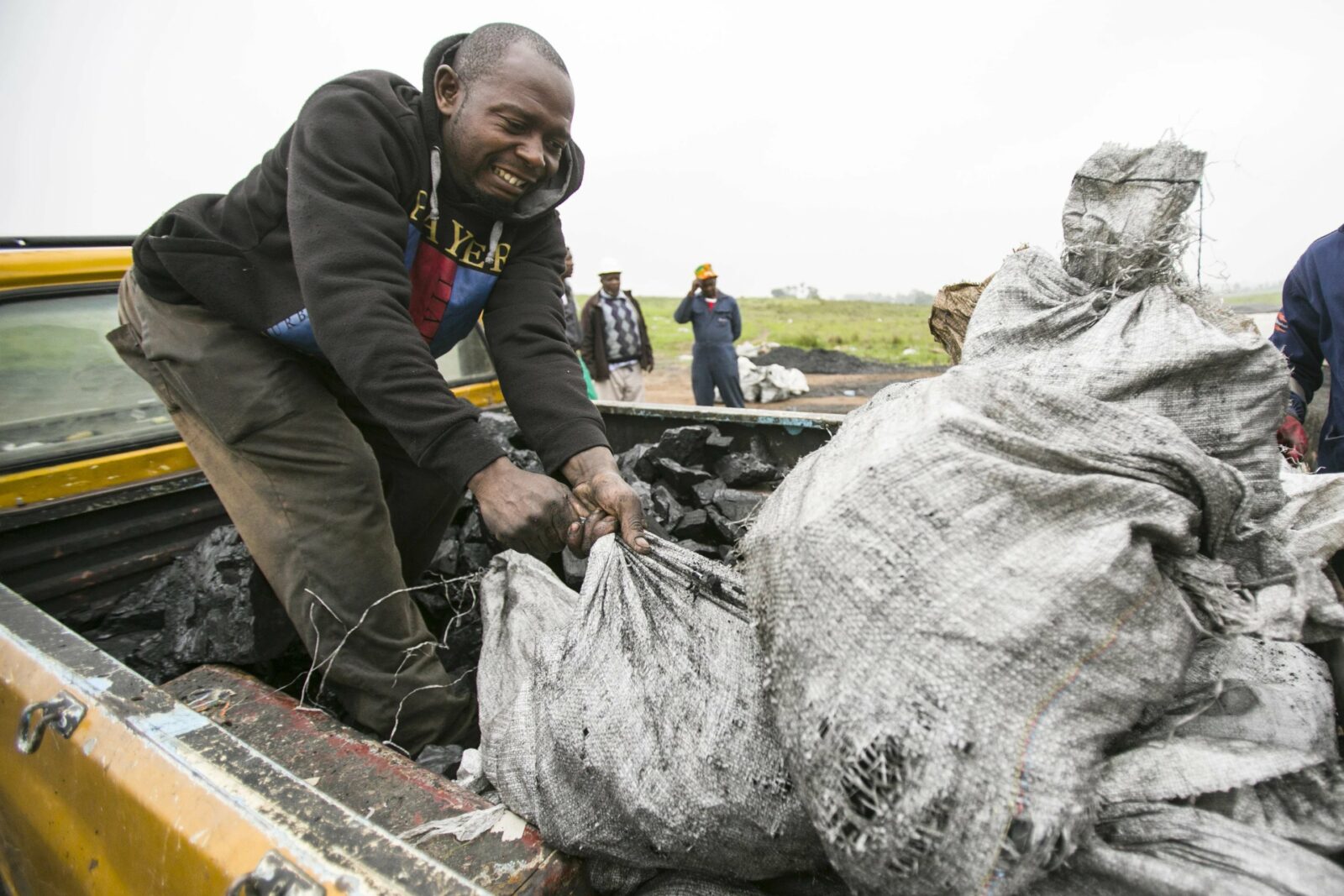 An episode of the series “Earth Focus,” which is co-produced by UCLA’s Laboratory for Environmental Narrative Strategies, or LENS, has won a Los Angeles Area Emmy Award.

The episode, called “Coal Mining in South Africa,” explores issues related to environmental injustice, unemployment and poverty. It was honored in the information segment category.

“Earth Focus” aired for several seasons beginning in 2002. After a brief hiatus, it was revived in 2018 by a partnership among LENS, KCET/PBS SoCal and the Thompson Reuters Foundation. Jon Christensen, a UCLA adjunct assistant professor and the co-founder of LENS, is credited as a producer of the show.