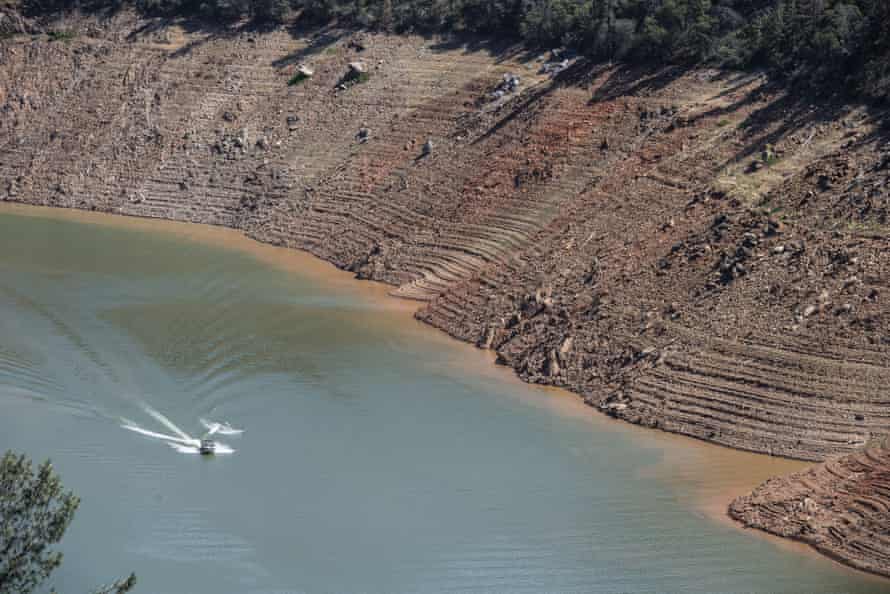 That’s because gas-fired power plants are still the easiest, most reliable way to add electricity to the grid. Although the state has been ramping up its renewable energy production, especially from solar and wind power, it lacks the infrastructure to store energy from these sources for long enough to reliably keep residents’ power running through the hottest months. “In order to build a more resilient grid, we need a lot more renewable generation and we need battery storage,” Pincetl said. The state’s goal of building a carbon-free power grid by 2045 makes such improvements especially imperative, she said.