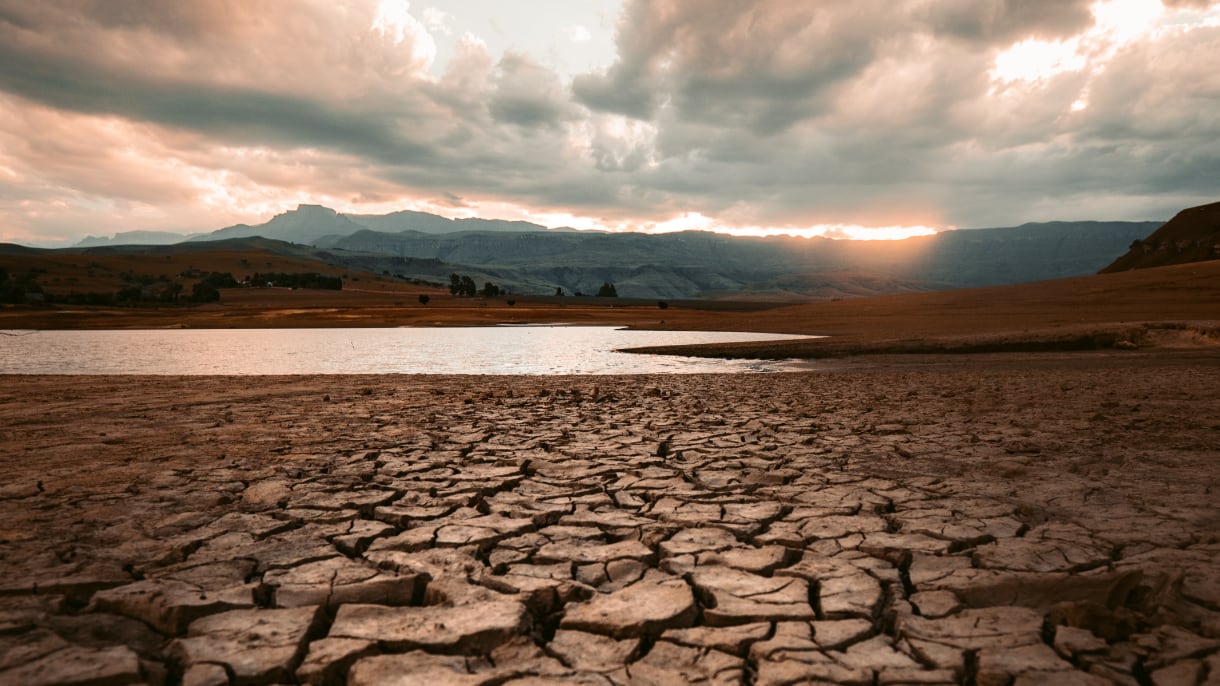 Stephanie Pincetl in CalMatters: Water shortages: Why some Californians are running out in 2021 and others aren’t

“It’s really the growth machine of Southern California … by providing all this water to inland places, and allowing the sense that there’s unlimited water and the sense that you can build as far as the eye can see,” Pincetl said.

Still, she said, “You can point fingers a lot, but you can also be reassured that you can actually turn the tap on and have water come out of it, most of the time.”