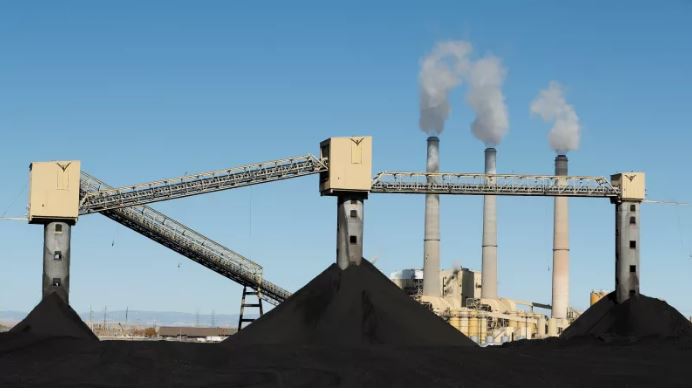 The Trump administration released new proposal – Affordable Clean Energy rule. It is a lifeline for coal and does not include pollution goals. The EPA stated that the rule would increase pollution and put public health at risk, especially low income communities. UCLA law professor Cara Horowitz notes any arguments the administration makes in court defending the rule “will be made against the backdrop of EPA’s own determination that carbon dioxide pollution is a danger to public health.”