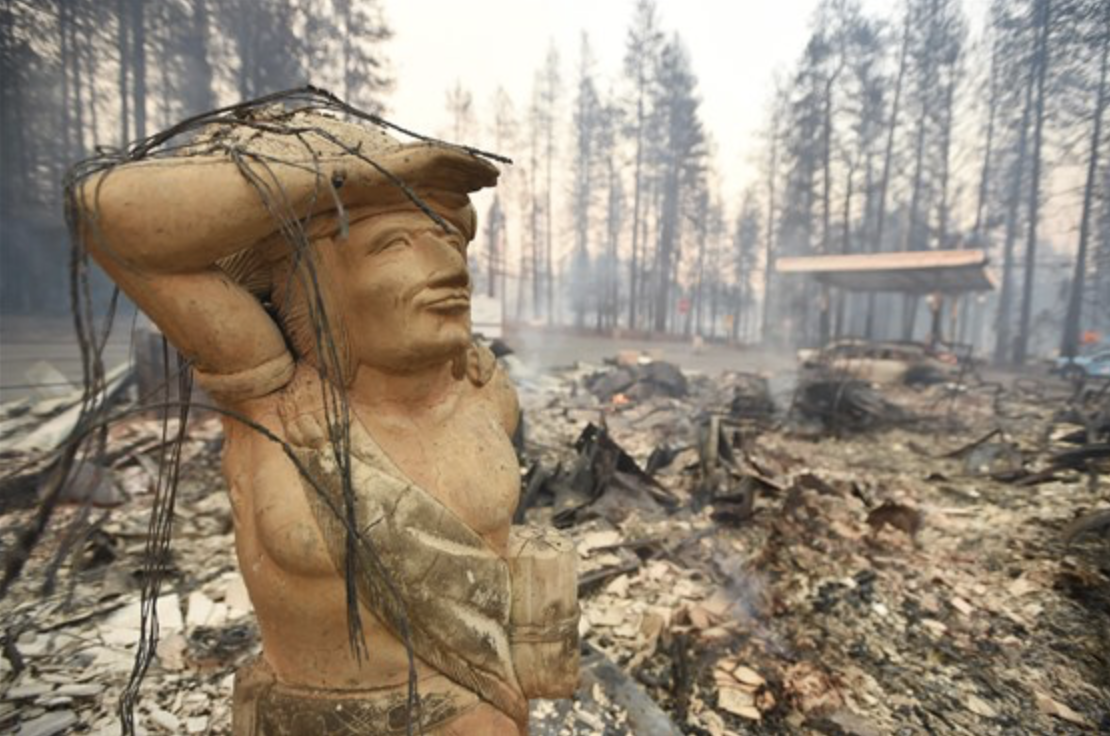 There’s no more typical California wildfire season. It may be year-round, experts warn.

“It’s not so much things are worse because it has warmed a couple degrees because of climate change,” said Daniel Swain, a climate scientist at UCLA and the National Center for Atmospheric Research. “It’s really a cumulative effect in that it’s changing the landscape. You’re getting longer periods of the year when you get these fires. We’re literally burning the candle at both ends.”

Swain said California’s fire season doesn’t peak during the summer, as one might assume, but rather in September and early October, which follow the dry season and come before the rainier one — a product of its Mediterranean climate